Often depicted as a shapeless manifestation of doom, Moros was seen as the force that drove mortals to their death but to Alexis Lerkelashvor, he was more than a god. Moros had presented himself to the young businessman under the guise of a fellow entrepreneur and proved his interest in her oil company when he took her out for a drink, even going as far as suggesting they become business partners. Alexis was a cunning woman but even the god of doom was a trickster by trade, often alluding his real intentions and even pursuing her well after discovering she had an infant child back home. Moros knew about her son well before he had even met her, as whispers of Kratos' evil little spawn had caused unrest amomg some of the gods. Having been created without male interference by Nyx, Moros couldn't help but admire her independence as a woman and the love she gave to her tainted child. But the world would not be balanced again until Alexis bore a child by his hand; a daughter to create equality and balance among fate and destiny and bring a new era of doom to the world.

Alexis' affair with the god was a blurr, a week of pure passion and unrelenting trials in the bedroom until she finally discovered she was pregnant. The thought of having another child had never really occured to her and in truth, Vexuvius was alreafy anything but planned. Her son was a reminder of the night Kratos stripped her of her womanhood and stole the most important thing she could give a person. While the idea of another child caused distrupt and anxiety, Moros was always there to reassure Alexis that their child could be a light in her darkness and after everything that happened with Kratos, it became easy to believe Moros when he finally revealed himself as a god. After nine whole months of Moros coming and going as he pleased, Alexis finally gave birth to a girl by which Moros named Adelaide. After that night, Alexis never seen Moros again and often revisited him in her imagination as she learned that the love she felt was not just his influence but her own sheer will.

As Adelaide grew in the brooming shadow of her disturbed brother, she learned to find ways to calm him whenever his temper flared and developed a strategy to manipulate her brother early on. Adelaide wormed her way into his thoughts over the years and easily convinced him throughout their childhood to do her bidding, making him believe that she was to be trusted, loved and protected. When Adelaide was nine years old, she designed and influenced her own first monster attack when she lured harpies to their home and allowed her older brother Vexuvius to kill them all for her. She always liked him to do all the dirty work - not that she couldn't. It was just easier for him to do it and her to sit back. Since that day, Vex had falsely placed Adelaide on a high tier, both making him believe in her loyalty and advice as well as show her all of his weaknesses. He became the brawn while she became the brains. He formulated a legacy while she pulled strings from behind the curtains of his plans; her intentions to destroy her brither lying dorment until they were required to come to fruitation. All along, her brother's plan to destroy the gods became a parrot or narration of what Adelaide truly wanted.

Vexuvius' curse was betowed upon him when Adelaide was just shy of fourteen, causing a serious wrench in her plan as he learned to deal with his newfound anger and violence. His immortality planted seeds of distrust in her mind and drove her to reach an equal ground with her brother as he started to get too powerful for even her to tame. He helped her discover the Huntresses of Artemis and Adelaide swore the oath, thus rendering her immortal and a servant to the goddess who could help her learn to fight and track better than her brother could. Biding time while Vexuvius began to make his move on the Brokn Covenant came easy for the daughter of Moros as she actually enjoyed the hunt, finding peace for the first time in a long time in something she could build for herself. But when the time came for her to finally leave, Adelaide broke her oath by laying with a male. Disgraced from the hunt and punished by Artemis, the girl joined her brother in his plan to take over Liberi Superum not long after Artemis killed her secret female fling, another Huntress who was favored more by the god than herself. Grieving never registered for Adelaide and her and Vexuvius overthew Brutalis together and murdered him in cold blood before Vexuvius stole his cherished axe, Corano - a weapon made of some sort of crystalline material that was rumored to have the ability to kill Zeus with his own power.

Adelaide had gone from disgraced huntress to second in command of a faction over night, the blood of those who opposed them washed off in a puddle of her amounting sins. She ruled alongside her brother until one night, she discovered the special Axe that Vex had neglected to tell her about. In the peak of dawn, she stole this weapon and fled from the Broken Covenant for nearly six years. In recent years, she has come out of hiding with a new surname and returned to reclaim Liberi Superum from under her brother's unstable fingertips, defeating the son of Kratos in a battle that proved she was the more powerful sibling all along and a mastermind. Oddly enough, Adelaide chose to spare Vexuvius' life and instead banished him from ever returning to Liberi Superum and the Broken Covenant which fell outside the realm of how leaders in Liberi have been known to inherit the faction through typical means of murder and betrayal. A new era has opened upon Liberi and it starts with the daughter of doom itself and a very special Axe that she wields like it was designed to sit in her hands since the day she was born.

Adelaide is among the world's most dangerous creatures despite not posessing sharp teeth, poisionous stingers or claws. Having honed razor-sharp intellect and a natural affinity to uproot fear and feelings of discomfort in most individuals, Adelaide never fails to satisfy her thrist for cogntive reactions and observation through scientific poking. She has taken a liking to music, fine wines and exotic yet succulent dishes to satuate her need for luxurious things in life. She has an intense appreciation for refined art and beauty, which she believes can be found in almost anything - her preferred method of discovering such things usually being extorted through the chest cavity of her victims but her psycopathic tendencies know no bounds. Having lost her way on a very dark path, the only daughter of Moros relinquished the ability to feel remorse along with her faith in gods and mortals alike and reconstructed a legacy as the second in command of Liberi Superum some years ago under the guise of a caring sister to the leader of the faction, Vexuvius.

Having curated a special sort of hatred for her brother, Adelaide found it easy to overthrow his authority and gain control over the entire faction. With her unstable brother gone, she has inserted her new sort of insanity into the workings of the Broken Covenant to finally bring about a new era for Liberi Superum instead of empty promises receited by her brother. Adelaide was the rightful leader all along and pulled her brother's strings, choosing to toss her doll aside rather than continue being a puppet-master as she felt it was time to finally take her throne and crown. Her manipulation tactics have become refreshed and she fully intends to undermine the Gods in her pursuit to rid the world of mortals as they are seen as weak byproducts not worth the space, time and oxygen they need to thrive. Liberi Superum is her domain and she rules it with an iron fist but don't be surprised when she starts worming out the members of her faction that dare oppose her long reigning leadership or anyone who proves to be disloyal sparks supicion - you'd do well to keep mind your manners and keep your head as she had been known to lob a few off. 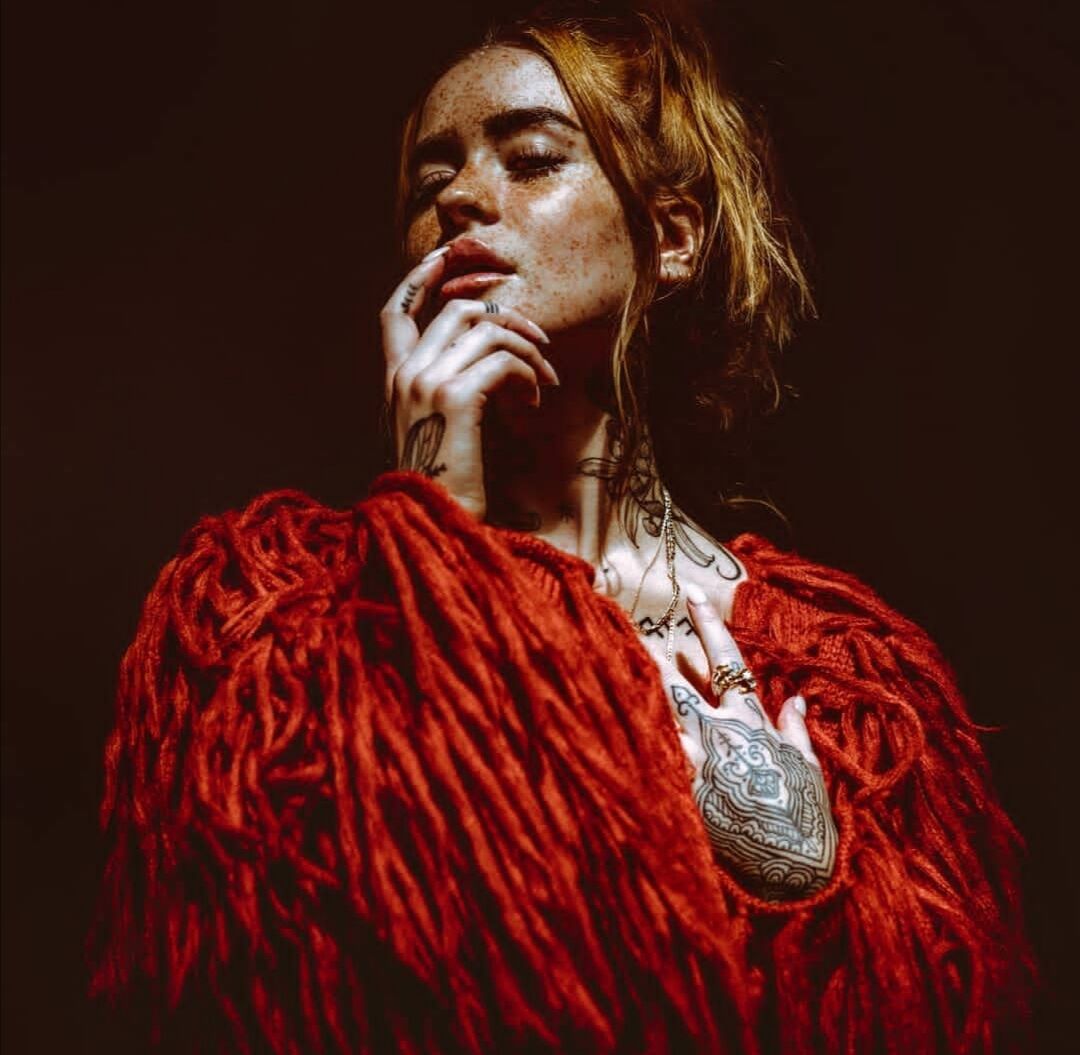 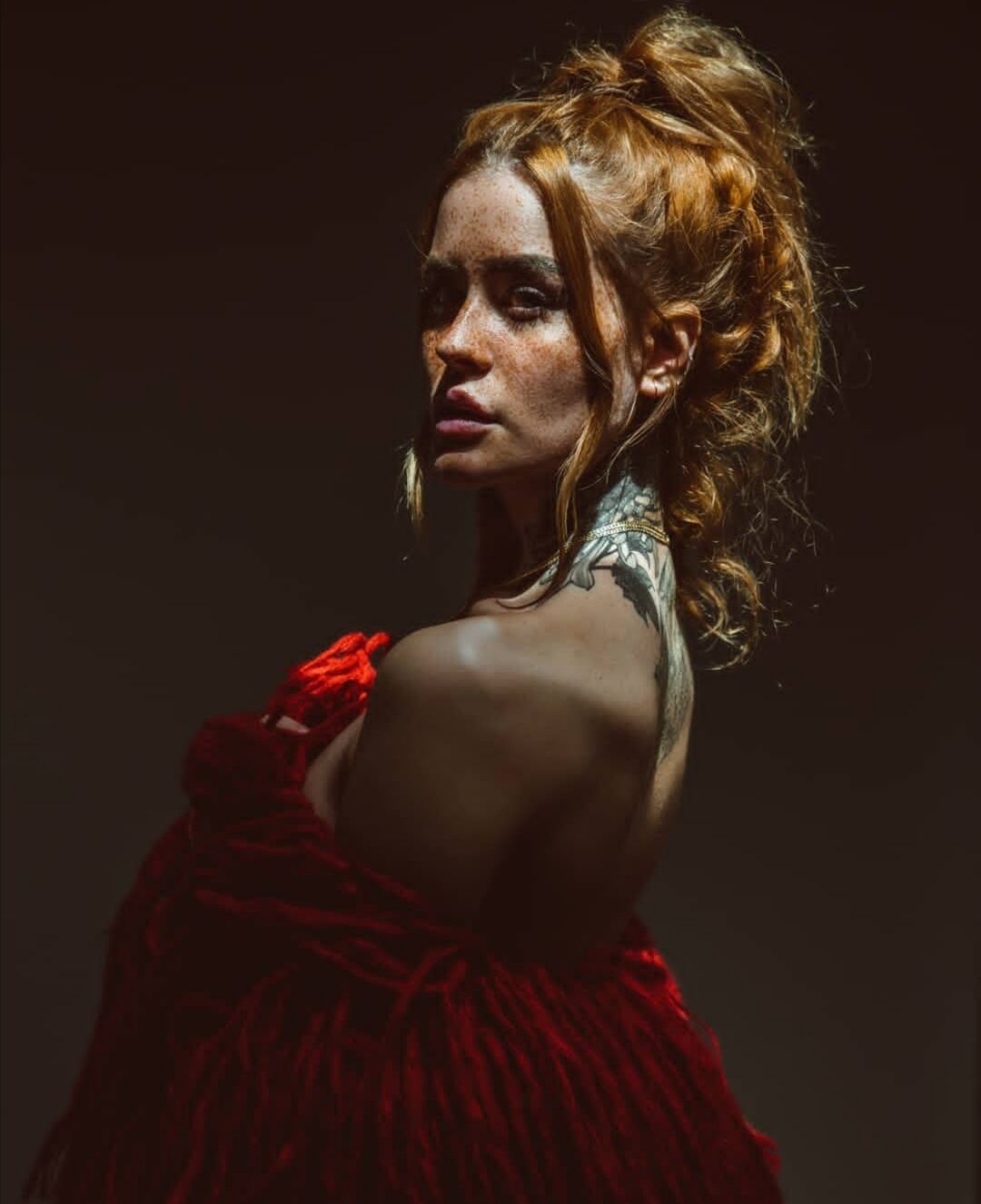 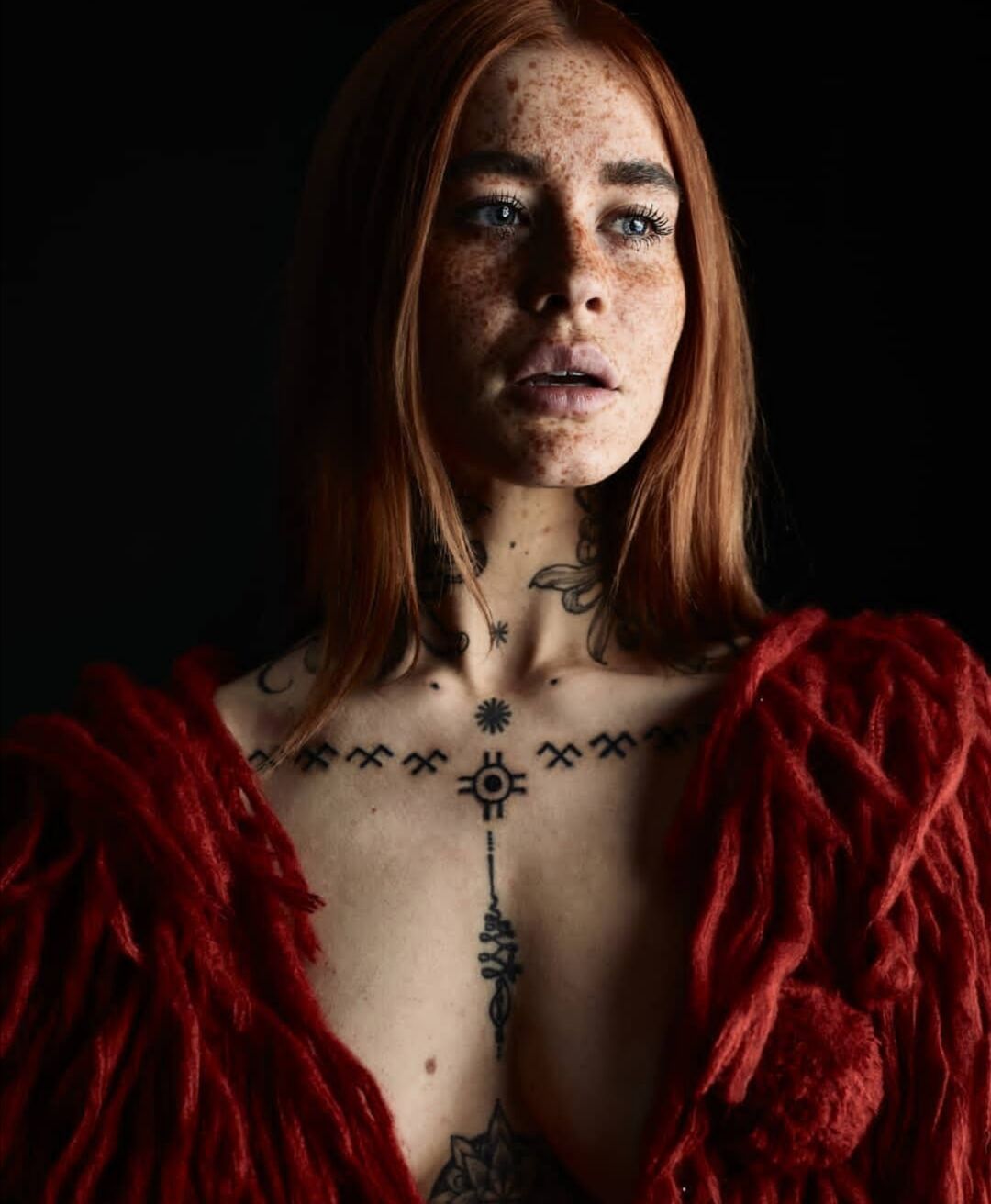