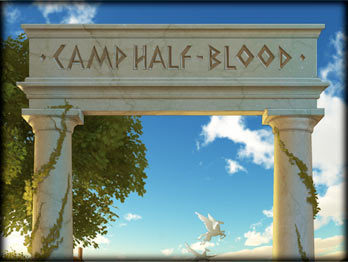 Once a user reaches Level Five, they may start to wonder what else there is. There's no more auto levelling up after that point, but perhaps you'd like to actually work your way up on the wiki in more of a helper capacity, and not just as a roleplayer. That can be a bit intimidating for some, and maybe a bit overwhelming. Where do you go, how can you help, where can you help, what's allowed and what's not allowed.

We started the Official Wiki Helpers group to help users slowly learn how to move their way up and get to start helping, but we've decided that there is even more we can do. So we the Admin Team Training Program will be like another version of the Adopt a Newb program. Only instead of Level Five users adopting entry level users, this will be for Chat Mods, Official Helpers, Rollbacks, Admins and Crats to adopt Level Five users.

In order to properly keep track of who's adopting who, this is split up into sections based on the rights of the person adopting. Official Helpers, Chat Mods, Rollbacks, Admins, Crats. To edit your section, go to the link provided at the top of each section to edit that template.

Retrieved from "https://camphalfbloodroleplay.fandom.com/wiki/Admin_Team_Training_Program?oldid=1426990"
Community content is available under CC-BY-SA unless otherwise noted.