Before camp Aisha had found Stone near her house on the street. In her city pups usually get killed on the road so she took it home. She has now had the pup for over Stonea year. After coming to camp Stone felt very lonely so Hemant (Aisha's father) got him till the town to give him to Aisha. 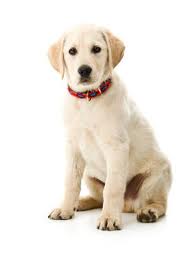 Retrieved from "https://camphalfbloodroleplay.fandom.com/wiki/Aisha_Dent/Stone?oldid=1271946"
Community content is available under CC-BY-SA unless otherwise noted.