Jade is outspoken, caring and savvy. Whilst maybe not as selfish as some of her siblings, Jade is the type of person who spends a lot of time thinking about her career and how she could monetise various things. However, she's caring in the way she's willing to help other people try to boost themselves. The economy can't function if people don't put money into the economy. Thus, poor people? Not worth it. So she helps people as much as she can to have the same opportunity she has. She's also politically inclined and an activist. She knows what's it like to be at the bottom of the ladder. She's not looking to return to her mother's experience any time soon. Whilst she is a supporter of equality, she's more so inclined to equity. Equality can only go so far. Jade is willing to call someone out for doing something she doesn't agree with and can, for some, be rather intense. Some even call her arrogant and stuck up, unwilling to have fun.

Whilst she is amazing in business, she is also creative. She has a soft spot for creating and using her own body as a canvas. This has moreso carried into the fashion industry and the use of temporary tattoos. To most people, this creativity can be rather contradictory to her logical and serious attitude. But she believes in people having an outlet to their frustrations and anger. Underneath it all, Jade finds herself angry that human nature has remained the same. That it took another hundred years for segregation to end. That colonialism, for some, ended in the 1960s. That nationalism is still rampant. Jade knows change can be slow but some changes can happen over night. But the latter really happens when it only affects the upper classes. 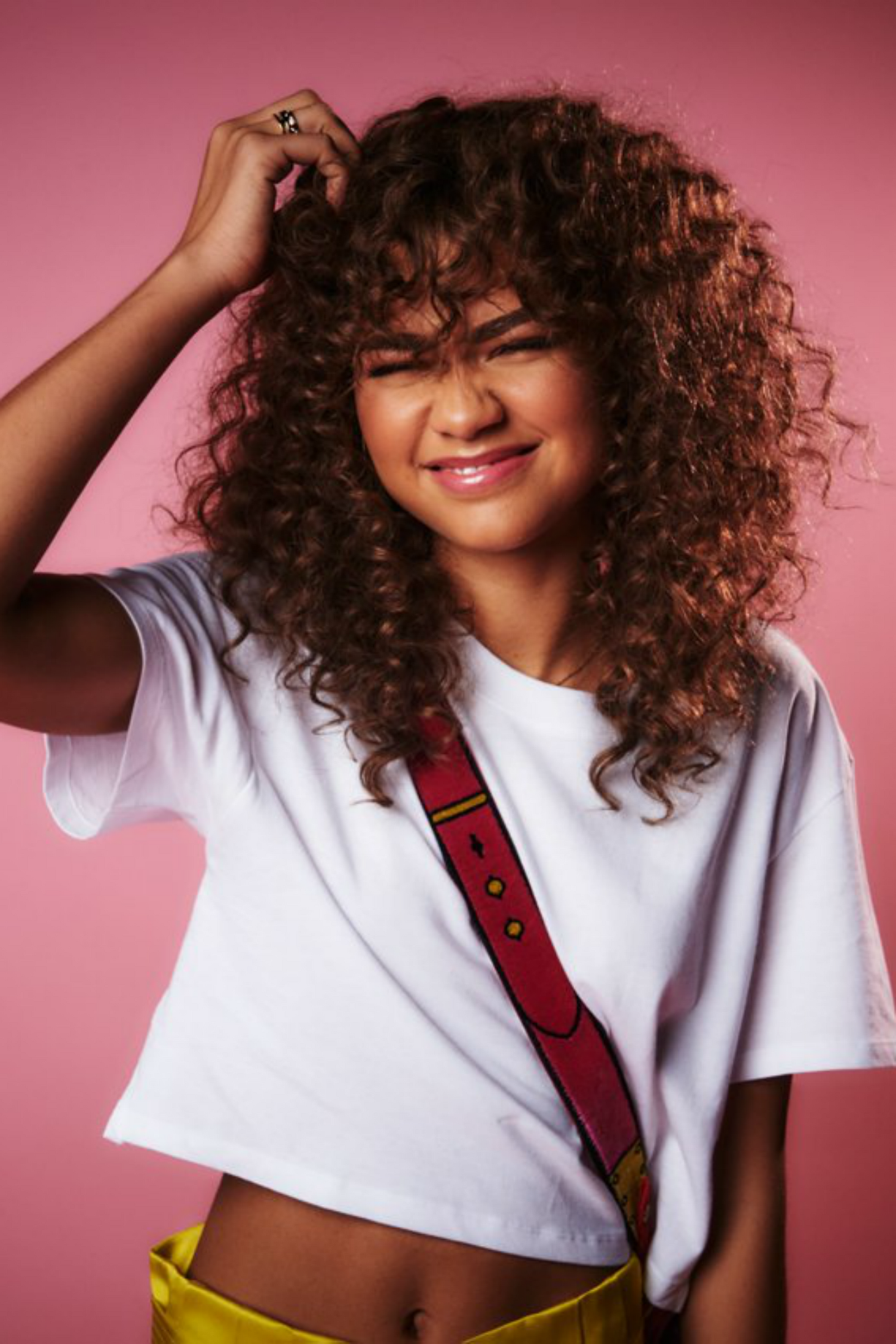 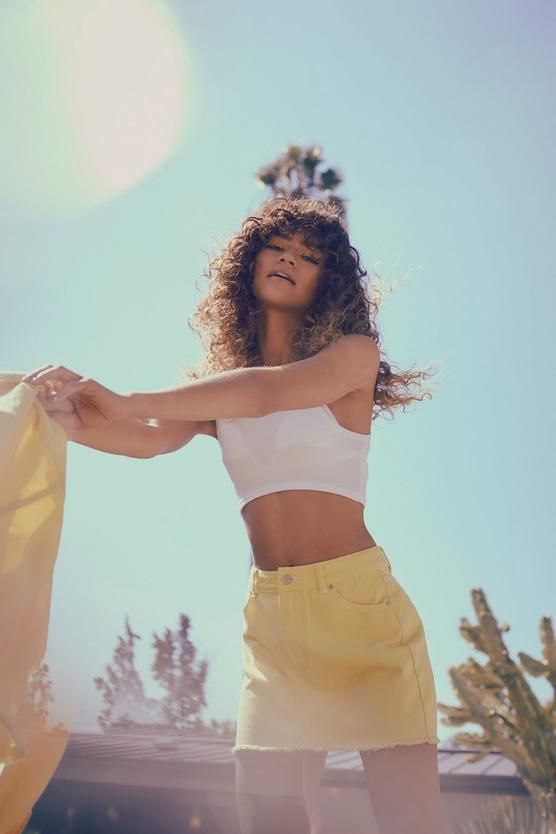 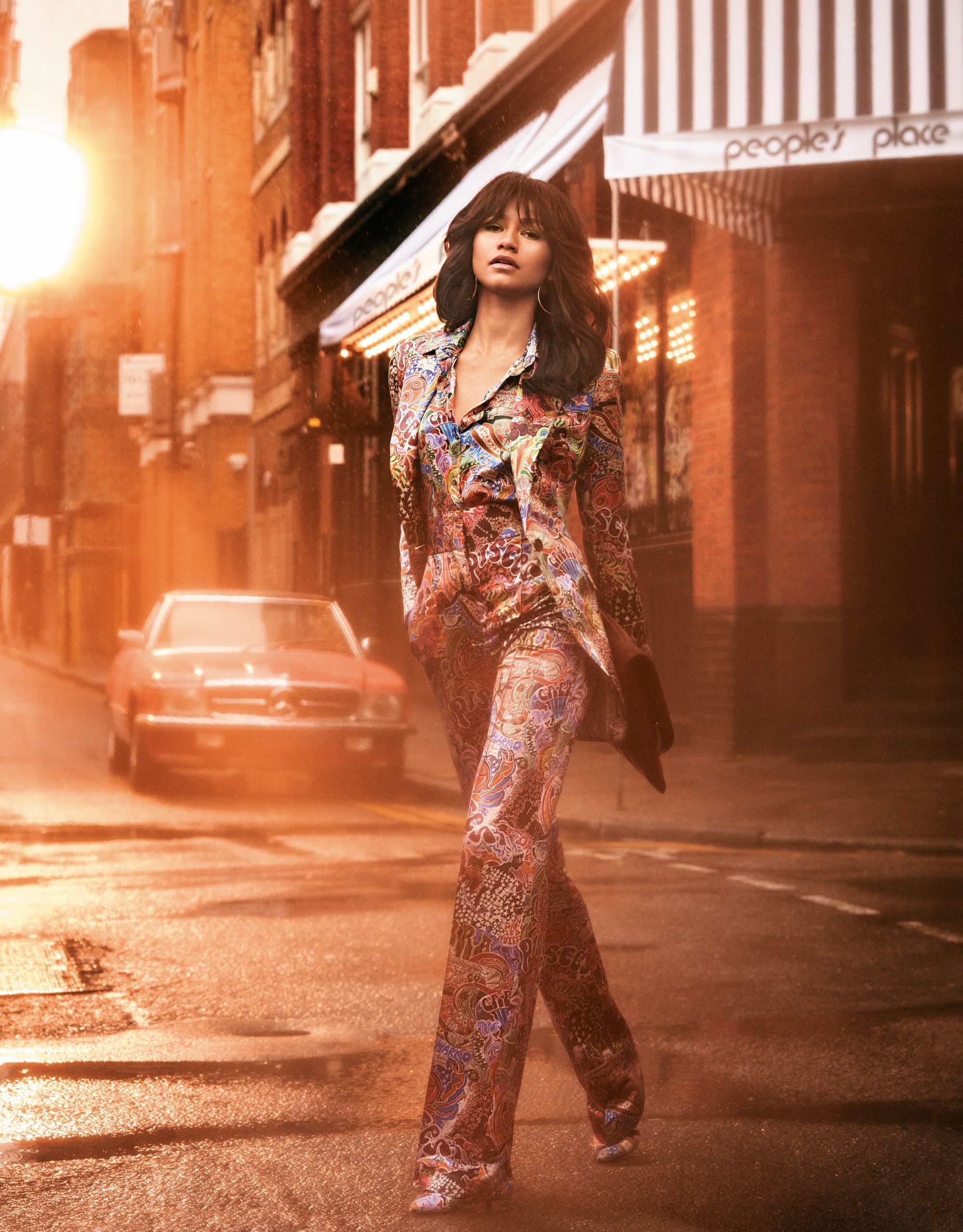