This Character Belongs to WonderfulTwilight 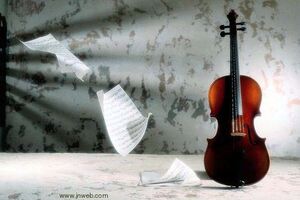 April grew up normal until around the age of 8. Aprils's mother disappeared a month or so after she was born. Leaving her with her step-dad. Her step-dad was caring and loving. She had a job as a firefighter. April was sent to a private school in town.

She was allowed to come home every night to be with her step-dad. The weird part was they always moved after the school year was done. She always got kicked out of schools because weird things would happen. Like in 3rd grade when a class mate turned into a snake woman. When April tried to tell the teacher, the teacher thought she was crazy. The day ended with the side of the school ended up getting blown up and her getting blame. April had been to juvy many times. Yet her step-dad loved her. This year, Sophomore year. Her friends were Nate and Kelly. One day walking to April's apartment. Kelly knocked out Nate and Kelly turned into a little dog like fish creature.

April somehow killed Kelly. Kelly puffed into golden dust when April hit head multible times with a metal bar she found laying around. Nate woke up and dragged April into her apartment. He went up to her step-mother and told we need to leave like now. So they were off. From Toppika, Kansas to Long Island, New York. That’s when her step-dad stopped at some place called camp Half-Blood. That's when they said their goodbyes and her step-dad told her she would be safe. Then Nate led her to the top of Half Blood Hill.

To strangers she seems very shallow and self-loving, but really she is very friendly, clever and affectionate. She's grown to be quite clueless and dumb though, but also quite witty and facetious. 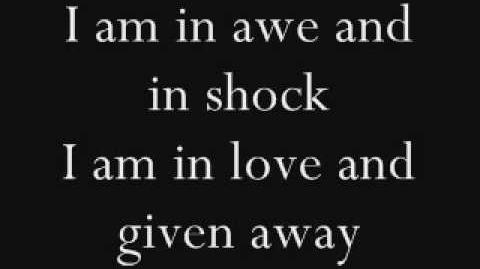 Retrieved from "https://camphalfbloodroleplay.fandom.com/wiki/April_Anne_Manson?oldid=1492687"
Community content is available under CC-BY-SA unless otherwise noted.