She is very cheerful at all times. She loves exploring new thing and she smiles a lot.

Bernadette has curly choclate brown hair and brown eyes. She stands 5'7 tall. She often wears sunglasses and hats. She likes to wear skirts and other breezy dresses.

A very very long time ago, the time of The Trojan War, the times were desperate that's why Aeolus only had a few servants. People were busy fighting and Aeolus was busy taking care of the weather for a lot of countries. He was loosing track of creating breezes and strong winds. Because of this, he created Bernadette, a cheerful cloud nymph. It was Bernadette's job to help Aeolus create winds and cool breezes all over the countries.

Bernadette worked with Aeolus for many many years that she became Aeolus' personal assistant. On her free time, Aeolus would train Bernadette on using her powers to defend herself during battles and in desperate times. Aeolus told her that when the time comes, he would send her to the mortal world so she has to prepare herself.

After a few years. Aeolus gained more servants and Bernadette felt left out. Aeolus noticed this and he decided that it was time to send Bernadette to the mortal world. Bernadette agreed and so she was sent to Camp Half-blood by Aeolus in a gentle breeze 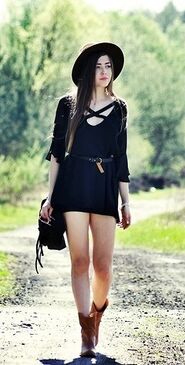 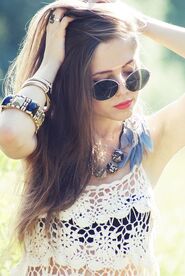 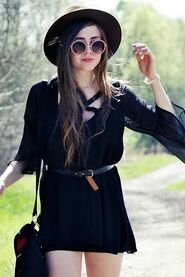 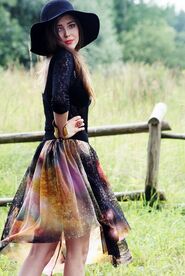 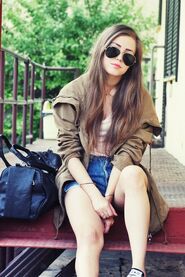 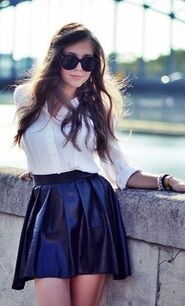 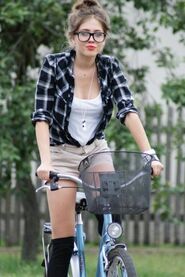 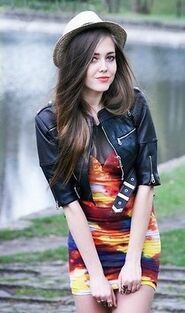 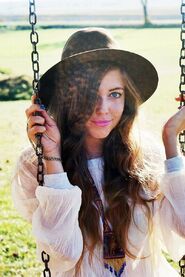 Retrieved from "https://camphalfbloodroleplay.fandom.com/wiki/Archived:Bernadette?oldid=1243304"
Community content is available under CC-BY-SA unless otherwise noted.