Charlise Adelaide is a 17 year old child of Hecate.

Charlise was born to Grant Adelaide, a South African occultist, and Hecate. Grant was in New York at the time, and he met Hecate, in his Hotel. Hecate was there, intrigued by Grant's fascination with pentacles and wands. She came to him, in the guise of a fellow occultist, and she showed him some of the secrets of magic. He fell in love, and then, Charlise was born. However, despite being a child, her magical ability was strong, and she was pursued by Cyclops. Grant was killed, as he was a mortal, or could he see through the mist, but Hecate had warned him to hide her where no one would find her, and that he had to sacrifice himself for the baby. Grant hid Charlise in an empty dustbin, and closed the lid. Luckily the monsters were too stupid to look in them, and Charlise was spared.

Hecate then asked one of her Lampades to take the baby with her to the underworld. The Lampade, named Laela, taught her about Hecate's magic and the nymphs. Once she turned sixteen, she was brought to camp by Laela, and was claimed instantly.

Quiet, reserved. She has a dark side, but keeps it very unknown. Usually, she has a sweet and innocent façade. She is mysterious and elusive.

She has slightly tanned skin, with slightly rosy cheeks. Slim, but stronger than she looks. She has slong brown hair, and silvery eyes. 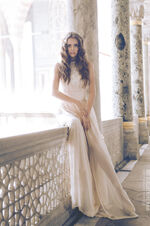 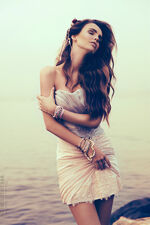 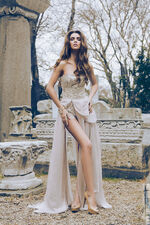 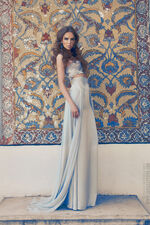 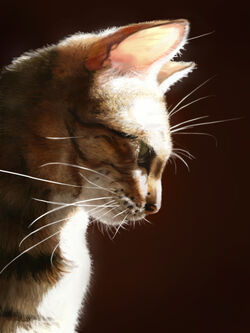 Retrieved from "https://camphalfbloodroleplay.fandom.com/wiki/Archived:Charlise_Adelaide?oldid=1449565"
Community content is available under CC-BY-SA unless otherwise noted.