Blush Compact That Turns Into A Sword

Shes a fun loving slut. She is a believer and believes in anything she sets her mind to. She is pretty smart and thinks that Athena kids are really cool, you could say. Shes not a girly person and loves her old ripped jeans. She is very flexible too. She likes both curly and straight, long and short hair. She has an obsession with peppermint mochas from starbucks.

Well, Dani was not at camp when all the other nymphs did because she was out helping Aphrodite of course. She was a bit lazy and obsessive with asking Aphrodite what the outside life is. Aphrodite finally gave in and Dani decided to stay at camp. The End. 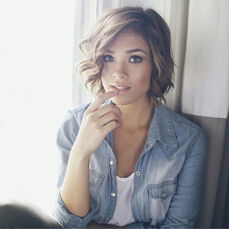 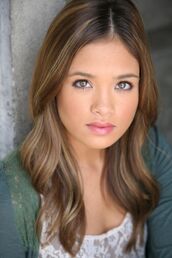 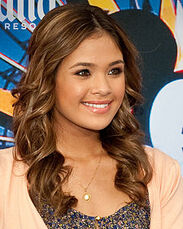 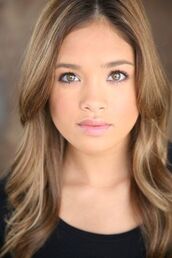 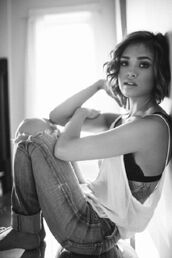 Add a photo to this gallery
Retrieved from "https://camphalfbloodroleplay.fandom.com/wiki/Archived:Dani?oldid=1640787"
Community content is available under CC-BY-SA unless otherwise noted.