Chickens and Camp Half Blood

He's a chicken hearted person and over reacts to everything and when he's sad he'll start crying. But he has also got a good heart yet is too scared to show it. Also he acts very dumb most of the time but he's actually smart enough to get out of most tough situations. 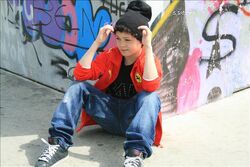 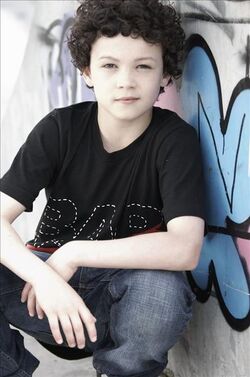 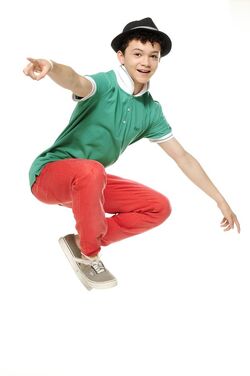 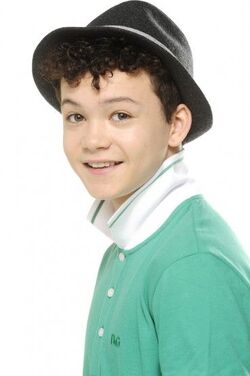 Sorry boys and girls, this character is single and happy about it.

Retrieved from "https://camphalfbloodroleplay.fandom.com/wiki/Archived:Drover?oldid=1640298"
Community content is available under CC-BY-SA unless otherwise noted.