This character belongs to JediWaterBender

Guardian of the Dolphins

She's very outgoing and bubbly. She has a lot of blonde moments but has a great heart and loves everyone she meets. She gets sidetracked easily and it's hard for her to stop talking when she's around one of her friends. 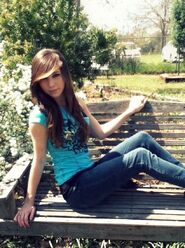 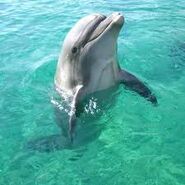 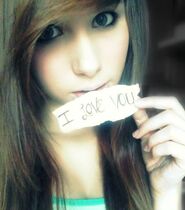 As an Animal Nymph, and more specifically a Dolphin Nymph, Eryn is able to:

Retrieved from "https://camphalfbloodroleplay.fandom.com/wiki/Archived:Eryn?oldid=1700323"
Community content is available under CC-BY-SA unless otherwise noted.