Cattle and Camp Half Blood

He's a good person who stands for what he believes in and never goes against his moral (or that's what he says). He's also calculating and acts like he's in the military half of the time, while in the other half he flurts with girls or sleeps. Yet sometimes he's heroic and will head into battle head on, that is if he can't retreat of course. 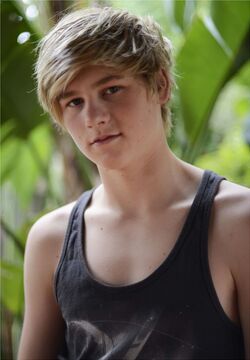 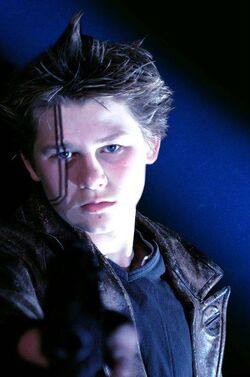 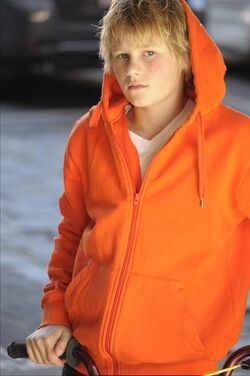 Retrieved from "https://camphalfbloodroleplay.fandom.com/wiki/Archived:Hank?oldid=1640146"
Community content is available under CC-BY-SA unless otherwise noted.