I promise that I shall never give up, and that I'll die yelling and laughing. 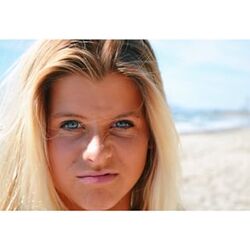 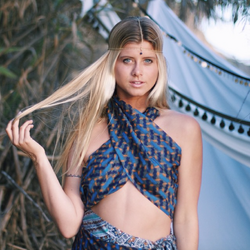 Happiness looks gorgeous on you. </div>
Retrieved from "https://camphalfbloodroleplay.fandom.com/wiki/Archived:Marlee_Fowler?oldid=1677763"
Community content is available under CC-BY-SA unless otherwise noted.