Miracle is sweet but quite shy. She enjoys being alone and keeping things to herself. She finds that she can thing clearer when she is alone. She can often be a "scardey-swine" and be petrified of a lot of things, and can not possibly be called brave without laughter from a stranger. She is quite loyal and will stick with anyone and do everything they say with no questions about it. She will stick up for what she believes in until there's nothing left.

But of course, Miracle had found the Swines lonely, and spent a lot of her time trying to help them and give them company.

As they are nymphs they do not age, remaining eternally young.

Their senses of smell, sight and hearing are more enhanced, enabling them to sniff out monsters, track down demigods, etc.

They are able to summon animals to aid them, they have the best control over their own animal type

Each type of animal nymph has their life force attached to that species, so if a species were to go extinct the nymph would die

Each nymph is able to change into the type of animal they are, and only that type. So the bear nymph could not turn into a mouse, but it could turn into a grizzly, black bear, polar bear, etc.

While In animal form they have all the normal abilities of the animal. So if they are a hawk they can fly

While in regular nymph/person form, they only retain passive characteristics/traits from the animal. So if they are a hawk, perhaps they are claustrophobic in enclosed spaces, but they cannot fly

"Never stop believing, even if fate depends on it..."

"Think about the swines that died for you!" 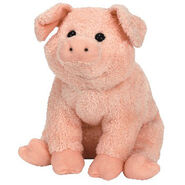 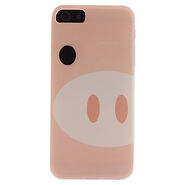 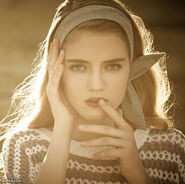 Retrieved from "https://camphalfbloodroleplay.fandom.com/wiki/Archived:Miracle?oldid=1547305"
Community content is available under CC-BY-SA unless otherwise noted.