Maybe she laughs and maybe she cries. And maybe you would be surprised everything she keeps inside. 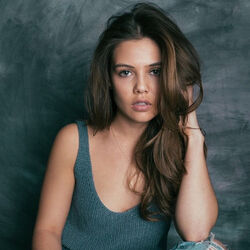 There are no monsters under my bed. But there are monsters inside my head. </div>
Retrieved from "https://camphalfbloodroleplay.fandom.com/wiki/Archived:Rae_Bradbury?oldid=1677643"
Community content is available under CC-BY-SA unless otherwise noted.