Roxanne is always polite and kind, just like her grandmother taught her. Even though she has been in a million official receptions, dances, and dinners her social skills could be much, much better. She's working to correct that, though. She often over analyzes things and is rather naive, due to growing up in a "old-fashioned" environment. She is fiercely loyal, smart, rather fun when you get to know her and artistic. She plays the violin and the piano. She is planning to return to Alix when she turns twenty-three, and take her place as the ruler of the kingdom.

Walking into Roxanne Tyrell's room in Hypnos' Cabin, you spot a notebook on her bed. It is open. Taking it in your hands, you see that Ro left it on page 238, titled "Roxanne Tyrell's Biography". Curiousity washes through you. Sitting down, you start reading.

"I am Roxanne Sophia Tyrell (though I prefer when people call me Ro), Princess of the Principality of Alix (population of 45 thousand people). In order for you, whoever you are, to fully understand my story I need to tell you the history of Alix first. It won't take that long, I promise.

The Principality was formed when Louis XV of France gifted a small island in the Mediterranean to one of his mistresses, Regina Tyrell, in 1742. Regina named the island Alix, and since then she was known as Queen Regina I, the Great (see, it wasn't long!).

My mother, Evangline, is Regina's great (many times great) grandchild and currently the princess regnant of my beloved kingdom. You would think that my mother had me with a member of some royal family like, I don't know, Spain's one, but no. And here's where my story begins.

My mother met my father while she was visiting some of her friends from her college years in New York. She never really talked about him, and always said one thing when I asked her: "He was a kind man, Ro. Kind, loving, and lovable. Now go to the ball/dinning/etc room, your grandmaman is waiting for you". The only thing I remember about dad, is that he had a beautiful smile. I don't remember his face, just his smile. I also didn't know his name. The only thing I knew for sure is that he and mom never got married.

I was born on the 14th of December, and ever since I remember myself, I've been taking princess lessons from my granmaman, I mean my grandmother, Carmen, the dowager princess. How to hold my glass in the right way, how to eat the right way, how to hold back my yawning (which was really really hard to do for some reason) by clentching my jaw and refusing to open my mouth, and many other things. I knew all the members of the English royal family by heart at the age of seven and was able to talk in German and Spanish by the age of eleven.

When I turned fourteen, strange things started happening to me. My mother seemed to know why a tall man with a head of a bull attacked me, but I just blamed it on my imagination. I also became much more sleepy, and sometimes I thought all those weird things were dreams. I tried my best to concetrate on my lessons, even though it was extremely hard, and let my mother assign a new secuirity guard for me. She said he was 'special', but I didn't really see why. His name was Jason, and he looked like a usual bodyguard.

Nothing special happened to me in the next two and a half years. I attended all the dances, official dinners, parties, and receptions my grandmother wanted me to attend, did anything she asked no matter how crazy it was, because I wanted (still do!) to be a good ruler for the people of Alix. I even started writing letters to an African princess, Chiamaka, to please the dowager.

A few weeks after my sweet sixteen (my mother and grandma organized a party at the palace and invited most of the young members of almost every royal/notable family in Europe, Asia and America) my mother surprised me by taking me on a trip to New York. She said she wanted me to see life outside of the palace. We lived in one of the most prestigious hotels in NY for a few months. Jason never left my side during my walks around the city, and I'm quite glad he did.

A few days earlier, one of the strange attacks happened again. This time, it was a dog the size of a bear. I was in a cafe at that moment, Jason was in the toilet. When he came back, the monster had me pinned on the floor and while my loyal bodyguard took out his sword, I fell asleep. When I woke up, I was in the limousine and Jason looked really worried. After seeing me awake he hugged me, which really surprised me. I mean, we were close, but he never did something like that.

Then, the situation became even more weird. Jason told me the truth. He told me that he was a music spirit, and that he was assigned to protect me by my father. He continued saying that my father was a god. An actual god from the Greek mythology. I couldn't believe what I had heared, and when I asked where were we going, I became even more confused. Jason said that he was taking me to Camp Half-blood. He explained that it was a place where many other people like me, demigods as he called them, trained and were safe from monster attacks.

Even though it was hard not to believe that Jason was mental, I didn't say anything, because I trusted him. Only when we finally arrived to said Camp I found myself thinking that maybe my protector was saying the truth, that all of this wasn't a dream. When me and Jason walked into Camp, I was claimed by Hypnos. My father.

So, that's it. You just read the biography of Princess Roxanne Sophia Tyrell. I hope I can get home soon.

Roxanne stands at 5'8" and has a slim figure. She has long, brown hair that she likes to keep in a side-braid or a messy bun on the top of her head and blue eyes. Her skin is slightly tanned. She usually wears casual yet somewhat girly clothes, most of which were designed for her. 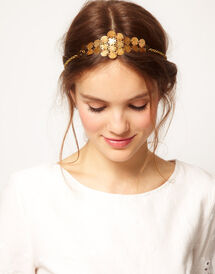 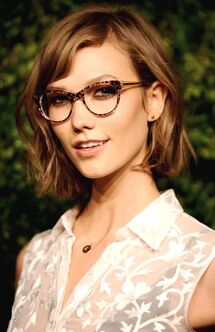 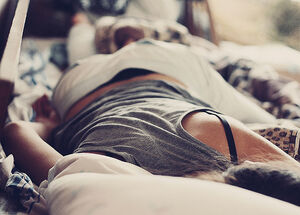 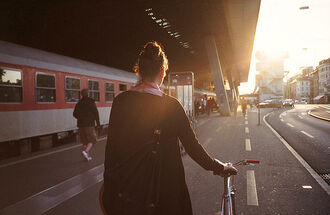 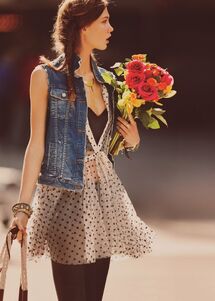 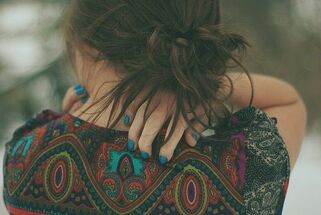 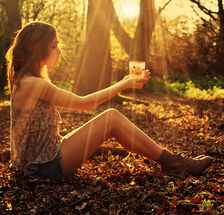 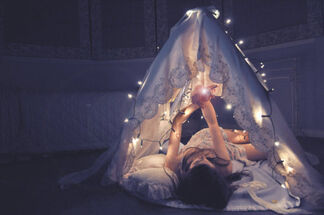 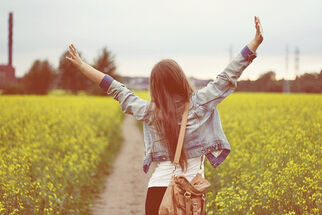 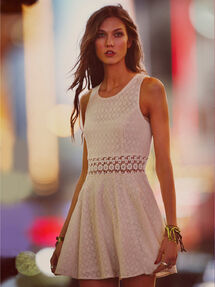 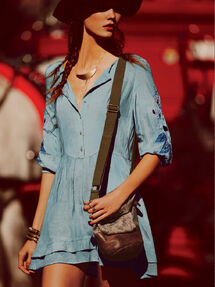 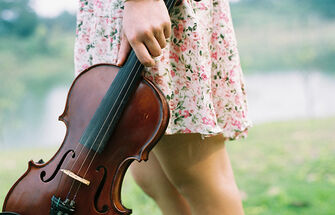 Her violin that can turn into a bow with arrows, Euterpe 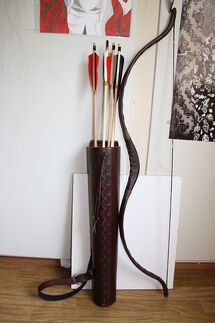 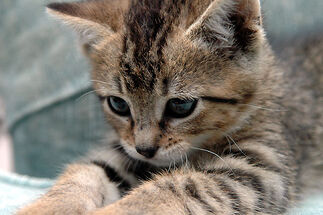 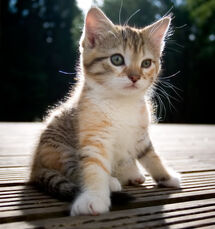 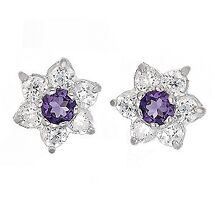 A gift from Keilana
Add a photo to this gallery

Retrieved from "https://camphalfbloodroleplay.fandom.com/wiki/Archived:Roxanne_Tyrell?oldid=1697497"
Community content is available under CC-BY-SA unless otherwise noted.