Mariana Torres
Mariana is Shay's very protective and slightly older cousin. Mariana's mother took Shay in after Shay's mother practically abandoned xer for the abnormality that is xer in a nutshell. Shay loves Mariana dearly, and more or less thinks of her as a sister, versus a cousin. 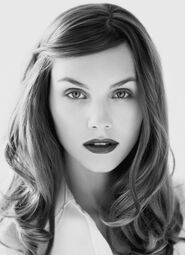 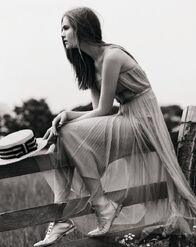 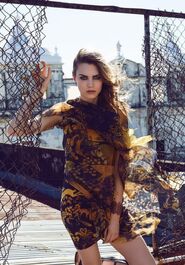 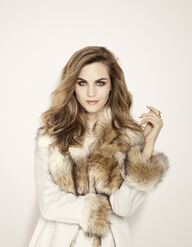 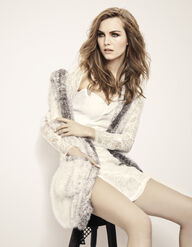 Add a photo to this gallery
© credits to brockosaurus for inspiration and base coding; miggy for the page structure
Retrieved from "https://camphalfbloodroleplay.fandom.com/wiki/Archived:Shay_Torres?oldid=1828276"
Community content is available under CC-BY-SA unless otherwise noted.