Tripp is a bit more quiet man, and only says what he needs to be said. He is very blunt and to the point and is one for practical jokes not having the greatest humor. He is helpful and respectful doesn't wear his emotions on his sleeve and prefers being independent to working in a group.

Tripp has short jet black hair and brown eyes. He is 6'2 and weights 184 lbs. He is broad shouldered and has large muscles and his veins pop out. He has slightly enlonged ears and caucasian skin.

Selene Denmon was a women who lived in the past. After she graduated high school the most popular girl winning prom queen and the school president bid she wasn't accepted into any colleges because of her low test scores. After two failed business ventures she lived a sad life alone as a cashier in her local grocery store with pictures of the past lining the wall of the small apartment she lived in. One day she had had enough of her life and decided to kill herself. She intentionally poisoned herself and when she was on the verge of death Thanatos visited her to collect her soul. When he entered her house he saw the various pictures of Selene's past and felt bad for her. He quickly was able to get an antidote and while she was unconscious with life slipping away he forced her to drink it recessitating her. He nursed her back to health and the two eventually fell for each other. After a few months of dating Selene was pregnant and several months later she gave birth to a son Tripp. After the birth of their son Thanatos left Selene, but she coped with the loss of her lover by showering Tripp with love and car.

Tripp had a decent life. Though he lived in a relatively poor household and he grew up with a single mother the affection his mother showed him made up for that. He lived a fairly regular life with normal friends attended a normal school nothing strange ever happened to him. When he was 12 his mother was driving home from work when she was involved in a car crash. After spending a few days in critical care Selene passed and Tripp moved to his grandparent's home in upstate Maryland. After the accident Tripp was changed. He began having strange dreams where he would talk to his mother though she was still a ghost and began seeing ghosts in his everyday life. He feared he was going insane, but hid this from his grandparents who noticed his change and had already begun taking Tripp to see a psyche. Tripp hated his life at his grandparent's because after he began seeing these ghosts his grandparent's treated him life he was a "special" child, which infuriated Tripp. Eventually he decided he would leave after he received his first car. He told his plans to one of his only friends, a invalid boy named Randy. Randy then told him that he was a demigod and that if he wanted to leave he should train at Camp Half-Blood at Long Island South. Tripp agreed to train and a few nights after he received his first car on his sixteenth birthday, Tripp left with Randy and the two arrived to Long Island South safely. 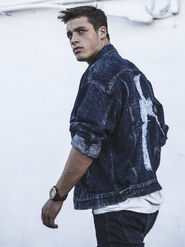 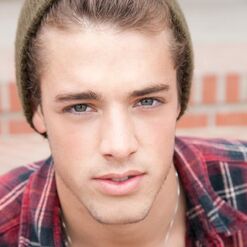 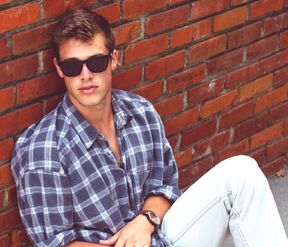 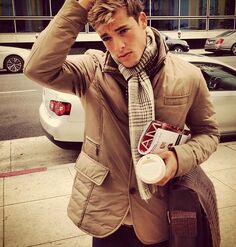 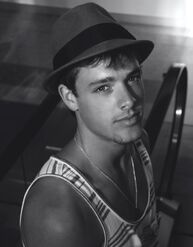 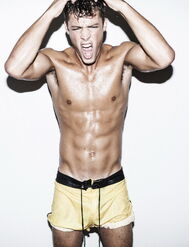 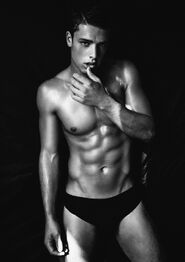 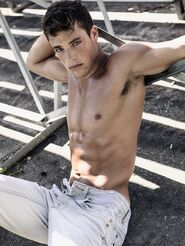 Retrieved from "https://camphalfbloodroleplay.fandom.com/wiki/Archived:Tripp_Denmon?oldid=1566640"
Community content is available under CC-BY-SA unless otherwise noted.