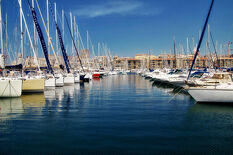 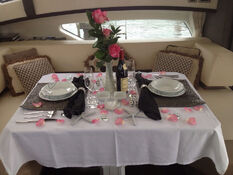 half hour passes and everything's clean and in order

OOC any time you want to do the Saturay thing, just let me know :)

Retrieved from "https://camphalfbloodroleplay.fandom.com/wiki/Archived_Roleplay:Brock_and_Bach%27s_RP?oldid=1525029"
Community content is available under CC-BY-SA unless otherwise noted.