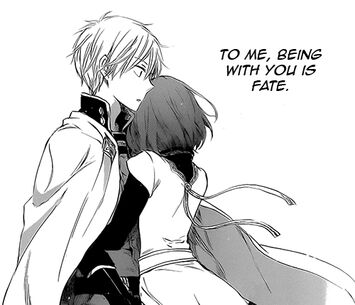 Cecilia X Kyler
hush my dear... behind every secret there's a weakness and a strength to show...

Kyler: The son of Zelos had withheld himself from an ordeal. With his back facing the love nymph, he glared at the mutt coldly as to intimidate it, which was another hobby of his. Clearly, that thing had to be dealt with first. It was fun to plan, no? He'd save the dog for later. It seemed like Cecilia was awake. The child's cry irritated him. He closed his eyes and faced the figure behind him. "Why must you raise children and animals here?" He asked with annoyance in his tone.

Retrieved from "https://camphalfbloodroleplay.fandom.com/wiki/Archived_Roleplay:Main_Forum/General/Broken_and_Mel%27s_RP?oldid=1672563"
Community content is available under CC-BY-SA unless otherwise noted.