This character belongs to Waves Of Wisdom

Candiss is known to be a daydreamer first and foremost. At first sight, people wouldn't estimate the self-value of Alice's large imagination. She has an intense curiosity on the wonders of the world, and is eager to learn new things. However, Candiss has a quick temper and a pedantic eagerness that demonstrate impatience, often getting her into all sorts of trouble. Still, she's mostly seen as polite, honest, adventurous, lovely and respectful, if not given a reason to be otherwise.

Other then in her house' huge garden, she had never really felt the breeze of wind. Melania had insisted that she wouldn't leave (in fear of monster attacks). Candiss resisted the urge to go outside the borders of her house until the age of 13. She was lucky to have been able to resist that long, considering her curiosity. It was a sunny day, as she had left her home for the first time without Melania by her sides. She had seen a rather large dog lurking in the area, and ran to pet it. To her eyes, it seemed... Blurry. It was the effects of her demigod clear sight, that had just began growing. After focusing for a moment, she saw that the cute animal had turned into a menacing beast. Luckily, at her scream, her guardian Melania had rushed to the scene, killing the hellhound in a heart beat with the Celestial Bronze sword Hebe had given her. 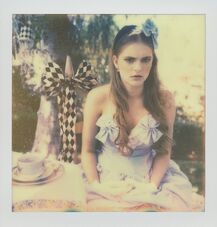 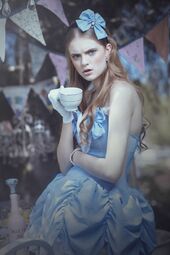 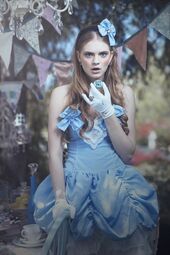 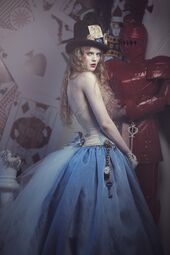 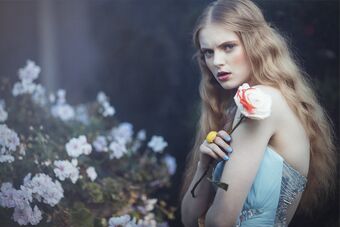 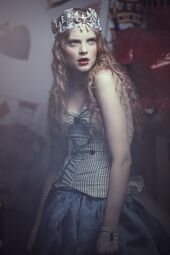 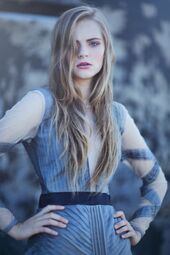 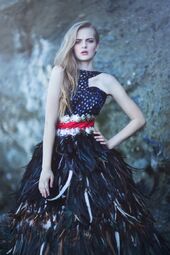 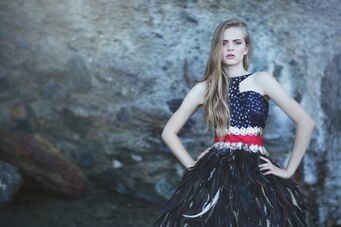 Retrieved from "https://camphalfbloodroleplay.fandom.com/wiki/Candiss_Goodling?oldid=1224346"
Community content is available under CC-BY-SA unless otherwise noted.