His mother was a rich woman. She always bought dresses that were expensive. Every night she used to go out and go to parties, there she met a man who introduced himself as Gabriel. He was eccentric and honourable. Whenever he made a promise he always kept it. He was always respectful to the laws. They spent a couple of weeks together happy going from party to party. A few weeks later Gabriel disappeared leaving Rachel (mother) confused but as she had a strong character she kept going with her life, but still couldn't get over Gabriel.

She woke up in a hospital with news that the car crash had killed her husband and she had to have the baby taken away but also she was unable to have any more children in the future. She stayed in the hospital for a couple of weeks being allowed to keep Adam with her.

Adam was a regular child in the past who maintained a cheerful disposition. As a child, he suffered from poor health, being afflicted with asthma and allergies to cats. On his tenth birthday, he was running through the manor and came across his dead mother, dead because she was a mortal, and his now dead dog. He calls for help, but an unseen assailant grabbed Adam knocking him unconscious.

Adam was then sold, as he was a demigod, and on top of that a child of the big 3, and his kidnappers commented that he was "rare" and was worth more than two people. Someone bought him, and his new owners branded him, gave him the mark of a "noble beast" instead of selling him to slavery they decided to use him for a cult they were in, Adam never found out what type of cult it was. He cried, saying that he's hurt and dirty and he wanted to go home. He was next seen chained in a cage while masked adults looked on, remarking about what a splendid evening they will have. Adam sadly wonders why no one was there to help him. One of the masked adults then placed him on a table for his sacrifice and he was stabbed in the side, while other adults looked on gleefully, clapping.

He woke up in hospital, finding out that he had been in a coma for a year, now aged eleven, the police finding the 'cult' on which Adam was found bleeding to his death, he was in the coma due to blood loss, everyone was shocked that due to his sick health he could have survived and not even Adam knew how. He was sent to an orphanage but eventually Adam, as he was always alone, ran away but was always attacked by monsters, and he only escaped by stabbing them with a knife he had stolen, a satyr who had been following him had helped him but Adam was gone by the time the fights had finished.

He eventually found other demigods, learning about the gods, and after a few months began to hate the gods and how they treated everyone like dirt, killed the mortals when they had gotten boring, but Adam also figured out that the Gods needed the Mortals so what better way to use those Mortals against the Gods? But he kept his thoughts hidden around the other demigods. Eventually they came across camp, but before they could reach it they were caught by the bc and were drugged until they were unconscious, as the BC thought they were campers but later on found out thhat they were rogue demigods

He was strung up by the wrists when he woke, he struggled for a bit but couldn't get free, suddenly people no older than twenty entered and they all looked at them and asked one question 'Are the gods good or bad?' One instantly said good as he was incredibly loyal to them and he was killed instantly, the next one only said bad out of fear. He too was killed. Adam was asked the question next and he took his time to answer it but when he did he stared at the attacker right in the eye and said exactly what he thought of the gods betraying his companions but being accepted into the bc whilst the others were killed,

Personality:  Adam has a very strict and proud character, with a cold outlook on life, he is quite competitive, in which he acknowledges himself, and his strong desire to win is more than most could handle. He is arrogant and overly confident in his skills to the extent that he has the viewpoint of "there is no way I can ever lose."

Weapons A sword in one hand a dagger in the other 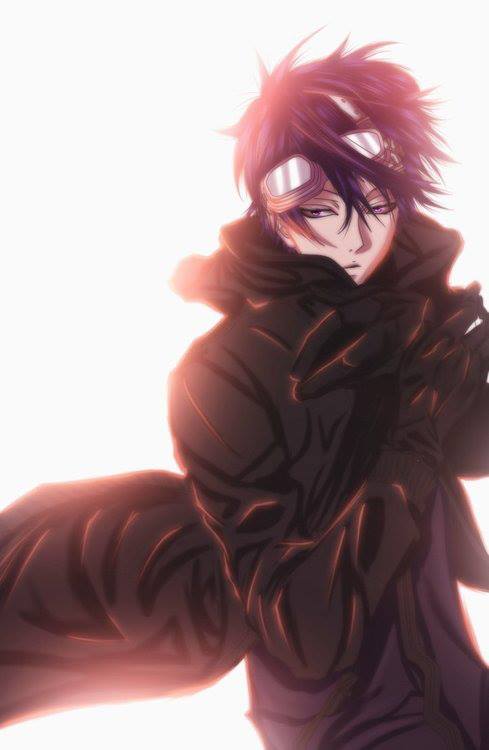 What faction you desire to be a part of   Liberi superim

Why should you belong to that faction, what are your core beliefs, why does their ideology suit your personality/beliefs? I wish to remind the world that their life is not under their control, all they are ants that crawl around for the gods amusements. But the ants have grown arrogant and selfish and they need to be reminded of where they stand in this world and how easily they are dispatched in this world. And the Liberi Superim is the only one that can remind them of this simple fact.

Why would the kidnappers take the child only? They could have the mother ransomed then take the money. Afterwards, they could sell the mother and child to slavery instead, giving more profit. A sickly 10 year old boy couldn't survive much blood loss, so where was he exactly stabbed? Please elaborate the first monster attack from the age of 10-12. Thanks

How did Adam survive after running away from the orphanage? An eleven year old would have a hard time surviving without help and fighting off monsters even if a satyr helped him sometimes. And BC members dont really kidnap and kill demigods randomly. Bctcz (talk) 18:56, September 22, 2013 (UTC)

Retrieved from "https://camphalfbloodroleplay.fandom.com/wiki/Claiming:Broken_Covenant/Adam_Darkwood_-_Accepted?oldid=1781070"
Community content is available under CC-BY-SA unless otherwise noted.