Reason for wanting to join the BC: She realized that it was the gods fault for the death of her first love sky (In her history). She also realized that her mother pandia was never there for her when monster attacked her. She was left to fend for herself Scared, Alone, And angry at Pandia. She is surprised that all demi-gods aren't in the BC because the gods don't care for any of there children they just leave them in the world to survive or die on there own.

Faction: Ortu Justitiae; she believes that if the BC unit with the humans they could defeat the gods. During her School years she was very popular with the mortals and grew a liking to them. She also wants to fight the god along side her father who is obviously a mortal so that is why she wants to join the ortu faction

Kindly expand more on her reason for why she left camp and wishes to join the Broken Covenant (Doesn't need to be long, less than a paragraph top), as you only have one sentence for it. As for the reason for joining Ortu, please also elaborate on it based on her core beliefs that makes her feel Ortu is the faction for her, aside from just rephrasing a part of the faction's idealogy. Maybe you can make ties of her experience that makes drives her towards the path of Ortu's idealogy. 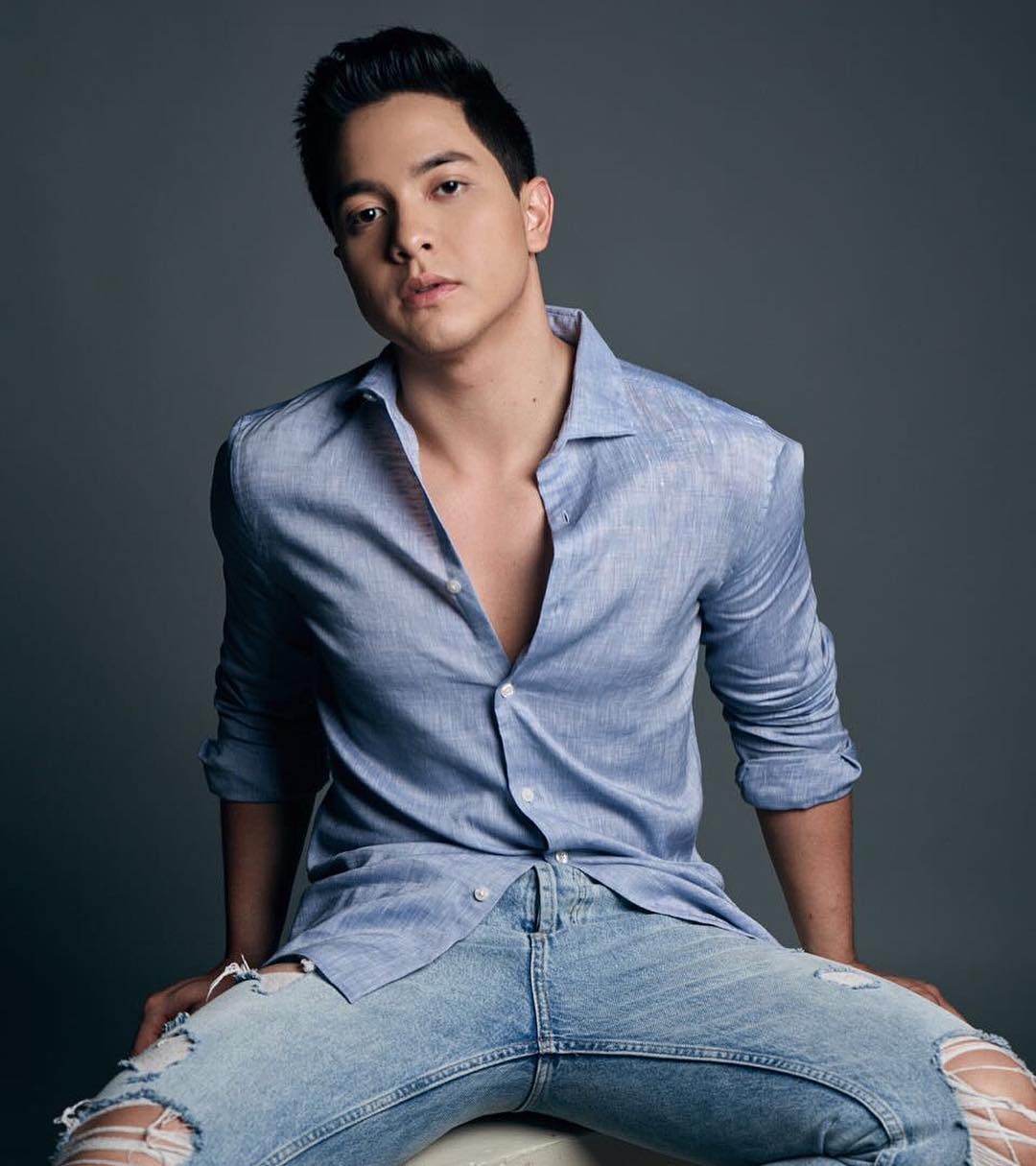 "You are now a member of Ortu Justitiae. How naive of you to think that Camp will suit us demigods, look down upon by our godly parent, but the naive of us still worship them. Take this as a reminder of the corrupted world the god has brought upon us. We have been underestimated for too long, under the command me and the Leader of the faction, no one will show cowardice and weakness. As one day we will see the fall of the gods!"