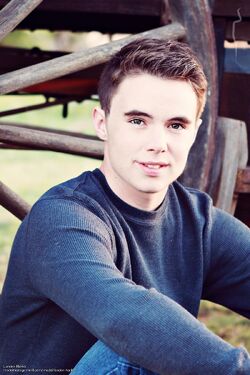 Personality: Emmett's a man of action. He'd rather get out and get physical than sit around and do nothing. When he sets his mind on something, he won't stop to complete until it probably gets him killed, injured, or stops being fun anymore. He takes full responsibility in everything he does and says and never backs out of anything. He isn't afraid of anything and will face anything with a grin on his face.

Retrieved from "https://camphalfbloodroleplay.fandom.com/wiki/Claiming:Camp/Avian_Bayer?oldid=1148201"
Community content is available under CC-BY-SA unless otherwise noted.