Personality: Nieve is a lot like Jackie, she always had a huge smile on her face and is hardly ever depressed or mad at someone. She likes to pull pranks and have high energy like her father and "twin" Nate. 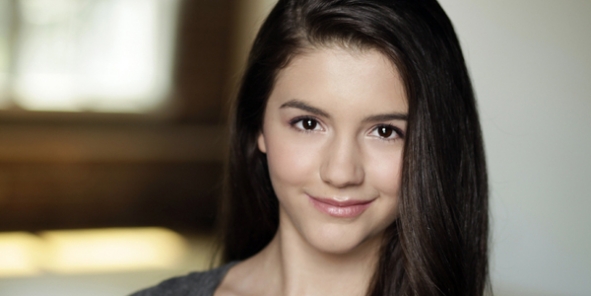 Personality: Nate is a lot like Cato, he is super high energy and always seen having fun, normally seen pulling a few pranks here and there. He is always smiling like his mother and "twin" Nieve. 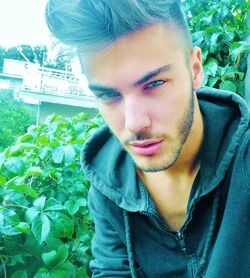 It was only a matter of time until Cato and Jackie got an erotiad, they said that they had loved each other fairly quickly. With the two planning a trip to both of their hometowns, they flew to England. With Jackie accidently walking into the room when Cato was nude, they began to make out.

Soon they were both in the shower together, and still making out. With a thought racing through Cato's mind he quickly ran out of the shower leaving Jackie alone, when Jackie came out they began to talk, and Cato said that the reason he ran out was because he had thoughts about sex. Thinking the idea was stupid Cato got dressed, but Jackie assured him it was a sweet thought. They agreed that when they were both ready, it would happen naturally.

Soon well Cato was brushing his teeth, his brother Ethan Iris Messaged him, he began to brag about him and his girlfriend getting erotiads, making Cato a little jealous. Jackie and Cato then walked downstairs into the lobby and were surprised to see two adolescents run up to them and call them "Mom and Dad". The boy, Nate seemed to want to protect Nieve. Well Nieve just wanted to run around. Cato felt the need to go Iris Message his twin and brag about his new erotiads.

I believe I fixed the issues.

This claim has been approved as love nymphs/spirits. You now need to make a page for them and a word bubble, if you aren't sure how to do this you can see the guide here. Once you have done that you can add your character's name to the cabin list located on the cabin pages and start role playing with your new character. If you have any questions feel free to ask a member of the Admin team.

Can you guys go ahead and add them to the user/char forum for me under your names? I'm kinda busy >.<

Retrieved from "https://camphalfbloodroleplay.fandom.com/wiki/Claiming:Camp/Nieve_%26_Nate?oldid=1354950"
Community content is available under CC-BY-SA unless otherwise noted.