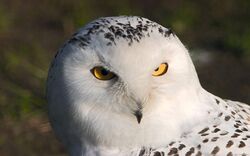 Why does it have the powers, anyway? How'd it get them? RubyRose

Retrieved from "https://camphalfbloodroleplay.fandom.com/wiki/Claiming:Pets/Callista%27s_Owl?oldid=1438206"
Community content is available under CC-BY-SA unless otherwise noted.