Pet name: Penthesilea, after the Amazon warrior Penthesilea (Penny for short though)

Why does the character have this pet: It was a gift for her sixteenth birthday from her younger half brother who was worried about her moving to another state all by herself and not having a companion. 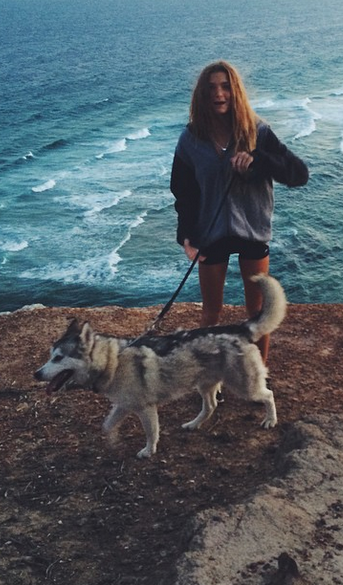 Retrieved from "https://camphalfbloodroleplay.fandom.com/wiki/Claiming:Pets/Penthesilea?oldid=1499686"
Community content is available under CC-BY-SA unless otherwise noted.