Specialty:Its life force is tied with Serra's which mean only if Ki's purposely killed or Serra's dead will he die.

History:Serra found her outside her window when she accepted Demeter's request in being her priestess. SHe named him Ki, after Sean, Ki means tree in Japanese 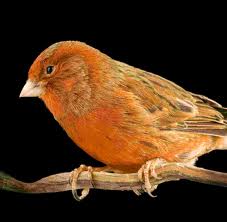 So this is a gift off Demeter? Catch me if you can. ~ Elfie

Retrieved from "https://camphalfbloodroleplay.fandom.com/wiki/Claiming:Pets/Serra%27s_Canary?oldid=1438295"
Community content is available under CC-BY-SA unless otherwise noted.