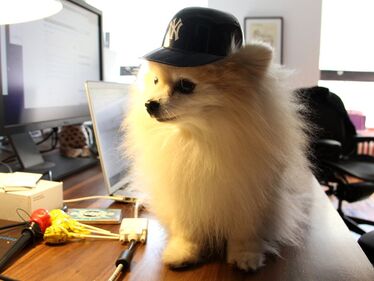 Why does the character have this pet:Trenton found Lucretia during the winter in the park, lying in a small cardboard box underneath a park bench, Trenton decided to bring her back to his house and since then she hasn't left his side.

Retrieved from "https://camphalfbloodroleplay.fandom.com/wiki/Claiming:Pets/Trenton%27s_Puppy?oldid=1438307"
Community content is available under CC-BY-SA unless otherwise noted.