Three years ago, the son of Hades, hoping to relax from his hectic acting schedule, arrived at Camp Half Blood. Since his arrival, Cody has gotten physically and mentally more mature; in fact, he is the current head counselor of Cabin #13. Other than besting a number of campers, the spawn of hell had also gained more female fans; nonetheless, he focuses his eyes on one--or two women. Still secretly harboring feelings for his ex-girlfriend, Cody has recently broke up with the Themis counselor, Kim Soo Yeon; thus, he is currently single, but not looking. 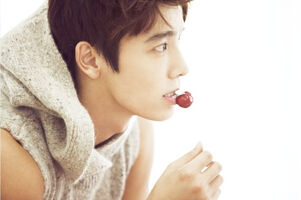 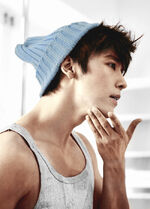 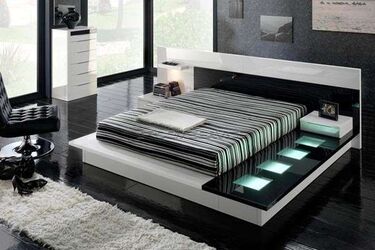 Cody's Room
Add a photo to this gallery

His Story
Future Agendas
Retrieved from "https://camphalfbloodroleplay.fandom.com/wiki/Cody_Knight?oldid=1750439"
Community content is available under CC-BY-SA unless otherwise noted.