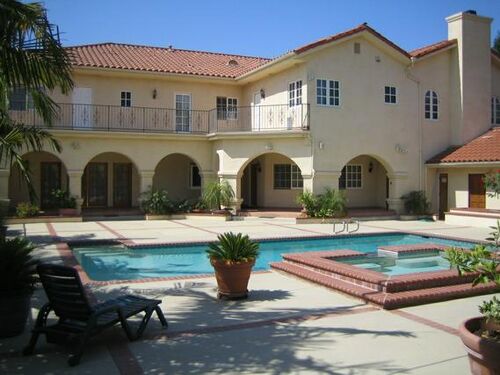 A house for those who have been evicted in the latter half of the game. Those who are part of the jury will live here until they are given the opportunity to vote for the winner at the end of the game. Until then, wait for your enemies or friends to join you, think about what you could have done better, and root for your winner.

Retrieved from "https://camphalfbloodroleplay.fandom.com/wiki/Contest:Big_Brother_CHB/Jury_House?oldid=1775858"
Community content is available under CC-BY-SA unless otherwise noted.