Nickname: "The Ace Of Diamonds" 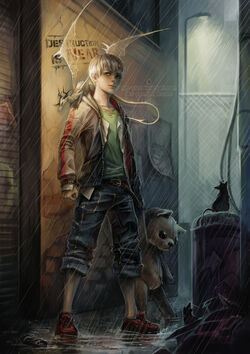 Personality: Tristan has a splintered personality due his early magnetic powers affecting his brain. His most dominant personality trait is that of a superiority complex, thinking himself better than any other. Other personality traits that have become common are a cowardly, scheming side, a kind yet strict side, and a side devoid of all reasoning. Other traits have cropped up over the years, but usually they disappear and only come back once or twice. 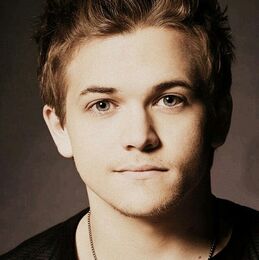 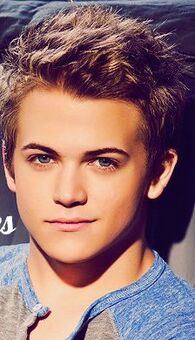 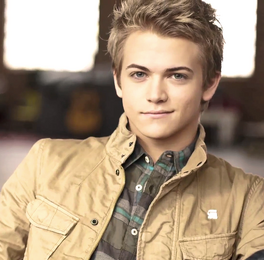 My mortal family, living in Thebes, would tell me that when I was found at their doorstep, the day the great poet Orpheus died at the hands of the Dionysian maenads. They thought that my arrival that tragic day brought misfortune to them, so they had to pray to the gods every day to keep them away from my "bad luck". I was a helpless child back then, doing nothing but do the chores, while they pray to the gods at day and revel with their wine at night. I was treated like a slave, forced to eat the food of dogs, went to sleep like a rat, and drank like hog out of thirst. Basically, they took me in under their roof just to be their worthless servant. To society, I was stepped on by their feet for I was nothing.

By the time I was a young man, I came across a man playing the lyre. I became interested in the instrument, and asked the man to teach me on how to play it. For a very short period of time, I became a expert in playing it, much to my teacher's surprise. Eventually, he gave me a magical lyre, something that can move the hearts of those who can hear it. I decided that this was my chance to turn the tables. I used the tunes of the lyre to change the hearts of my family, and gradually, they changed. I felt a bit more satisfied that they put attention and care on me, for I knew that I wasn't a misfortune anymore.

As I learned more of my overwhelming talent, I became obsessed with the thought of changing the people who oppressed me. I used the power of my lyre in the attempt to also change their hearts the same way I did to my family. They were all in awe and amazement that they told me that I was as good as Apollo. As the tunes of my lyre drowned them in entertainment, they began to forget on praying to Apollo, and put all the attention onto me. Soon, a myriad of people came to Thebes to hear me play the lyre, and they all followed suit in almost forgetting Apollo.

Some time after, Thebes was struck by a terrible plague. I was one of those people who were affected by this plague. I died shortly after contracting it, but I never expected that something else would happen next. Before I breathed my last, someone told me that I angered Apollo for my pride. What pride? Ask that wretched god.

I woke up to the sound of calming music, and I found out I was lying on a soft bed, with a beautiful woman sitting beside me. She revealed herself to be Polyhymnia, Muse of hymns and... my mother. She told me that my father was Orpheus, and that I was indeed born the day he was killed for his spurning against the gods. She continued on, telling me as the people were drawn to my music, Apollo was weakened greatly, and was on the verge of fading. She pleaded with him to spare me from being sent to the Fields of Punishment per his request. As sympathy to the son of the greatest poet that ever lived, I was turned into a spirit of music, and was brought to Mount Helicon, the abode of my mother.

In gratitude, I served my mother as her personal assistant for thousands of years. I personally answered the prayers, in the form of hymns, made by the mortals who worshiped her. This was made possible through the power of my voice and song. One day, I was tasked on going down from Mount Helicon to bring tidings to a certain king, who asked the help of my mother. As I was attended to by the king's servants, I met the most beautiful woman I ever saw: his daughter, Euphrasia. Eventually, we were married, and a large celebration was held at the royal family's residence. However, tragedy soon struck.

As we were reveling in joy, Euphrasia was fatally bitten by a stray snake, and was left to die in my arms. I lamented on mt greatest loss yet, but to my surprise, my mother actually didn't care. She forced me to work for her even if the tragedy was still fresh in my heart, but I couldn't do my work as before. Every day and night I would sing songs of lamentation over her death, which irritated her. She told me to forget about her, but how could I? I loved her dearly, and my mother was just being insensitive about my feelings.

Finally, she told me a way to bring her back from the dead. With the guide she gave me, I made my way to the Underworld, where I used the power of my voice to soften the hearts of Hades and Persephone,who allowed me to bring Euphrasia back to the upper world on the condition that I must walk in front and not look back until we had both arrived on the surface.

In my anxiety, I forgot his warning and looked back when I alone had reached the surface, and saw her vanish, this time forever. My doubt became insanity. I didn't know what to do after that. I was completely losing my mind. I reluctantly asked the advice of my mother, who then told me the truth. She conspired with Apollo to punish me. I was reborn as a spirit of music to live once again, and my fate was based on the fate of my father. She told me that even though she and Orpheus became a couple in his last months, he still looked for Eurydice; for this she became jealous and spiteful. She tried to become possessive of him, but no control could bring him to actually love her. In a seething rage on my father, she did this to me.

As these words struck my heart, I fled Mount Helicon and into the whole, wide world. The pain of losing my beloved wife was increased tenfold, as did my rage on Apollo and Polyhymnia. With the lyre she gave me during the times I was still her servant, I lured the mortals around me to hear my music, and to make them worship me. For I once answered the prayers to my mother, I knew that the mortals fueled not only her power, but also the power of the gods. With the power of my music, I started my journey into making these mortals forget the gods whom they worship, and turn their attention to me.

Years later, word has came to me about the Broken Covenant, an organization dedicated to a cause that opposes the gods. I was surprised that many people in this organization almost had the same back-story as mine, and I thought that joining them would be a big step in my quest for revenge. I took on a new name, Faulkner McArthur, to at least forget a part of the tragedies I experienced.

Just you all wait. I will avenge not only myself, but Euphrasia and Orpheus as well. I, with the rest of the members of Liberi Superum, will make these mortals bow down before us, and overthrow the gods once and for all. 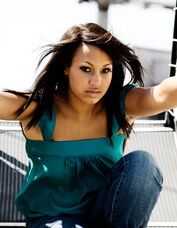 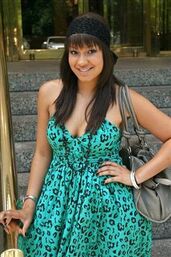 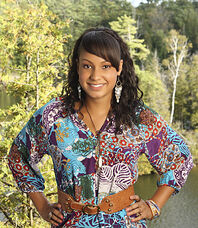 Add a photo to this gallery
Retrieved from "https://camphalfbloodroleplay.fandom.com/wiki/Contest:Broken_Covenant_Character_Contest/June_2013_Archives?oldid=1023260"
Community content is available under CC-BY-SA unless otherwise noted.