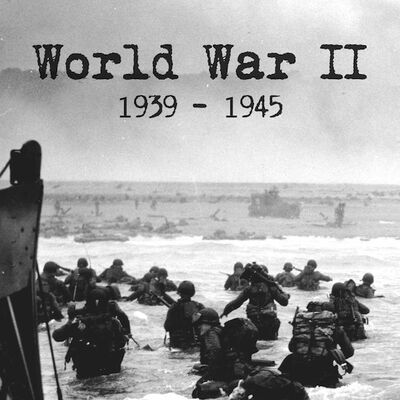 Have you dreamt of what it would be like to be a demigod in the second World War? Were they in the Allied Powers or the Axis Powers? Well now is your chance to flesh out that creation in the Demigods in World War II character contest! Your character's history must heavily centre around WWII and it's events, whether the character was a soldier in the war, a nurse, or a civilian who was harshly effected by the war. The sky is the limit and let your creativity flow!

Retrieved from "https://camphalfbloodroleplay.fandom.com/wiki/Contest:Demigods_in_World_War_II?oldid=1777364"
Community content is available under CC-BY-SA unless otherwise noted.