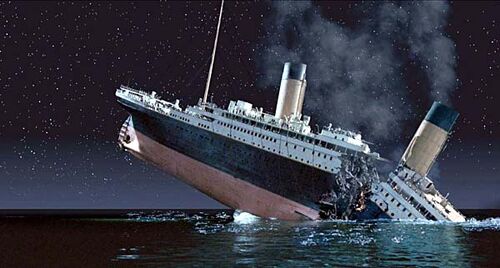 Have you dreamt of writing about riding aboard Titanic? Fighting in World War One? Surviving the Black Death in Europe? If so, gather my fellow writers and historians for we have a special contest this month featuring history! Write about a character being part of the past and leaping forward time in the most creative and sensible way and you might just win a new character spot and front page featuring! Like a normal character contest, with a twist of history partaking and choice of any deity! Bedazzle us with your knowledge of the past and creativity of the present! Best wishes to all the participants! NOTE: All entries must be half-bloods when they get to either Camp Half-Blood or New Athens, NOT nymphs, spirits, etc.

Note: User must either update their name in the character forum to reflect their prize choice or notify an admin or rollback to update the user/character forum for them The Winner still gets to make their character, but if instead of having the character count as a minor, they would prefer a different prize, that is their choice. For instance, I have character spots I'm not using, so for me, if I enter and won, I'd rather count the new character as a major, and pick the use a famous model or power up early prizes.

Retrieved from "https://camphalfbloodroleplay.fandom.com/wiki/Contest:Half-Blood_in_History_Contest?oldid=1830582"
Community content is available under CC-BY-SA unless otherwise noted.