奕翔
where the broken hearts go 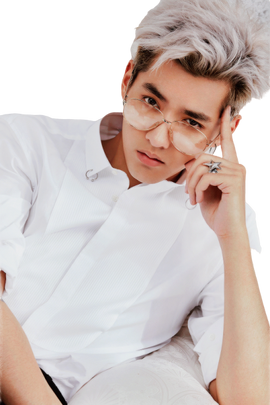 Xiang is lone, skillful, and poetic. He also lives with a skewed moral compass. In spite of Lin ZeXu's anti-drug teachings, his soft heart cannot tolerate others' emotional suffering. Thus, he helps numb their pain with casinos and drug addiction. Moreover, years of loss leads to depression, anxiety, and intrusive memories. His emotional turmoil causes the son of Akhlys to ingest alcohol and drugs to feel the high moments - like seeing his departed wife and daughter. However, upon hearing about Maria's revival, he finds his purpose in life again. He is often found smoking or writing poetry in the camp cliffs. His moral alignment is chaotic good.

The Curse of 《Tu Bei Tu》

The Gift of the Gods

House of the Broken 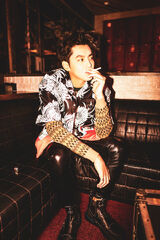 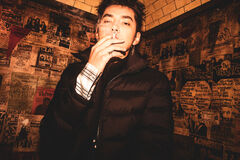 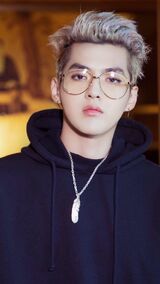 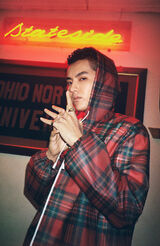 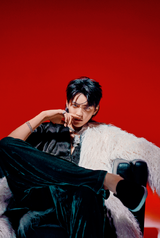 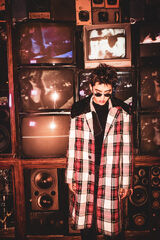 Retrieved from "https://camphalfbloodroleplay.fandom.com/wiki/Contest:Half-Blood_in_History_Contest/Xavier_Yan_-_Broken%27s_Entry?oldid=1828804"
Community content is available under CC-BY-SA unless otherwise noted.