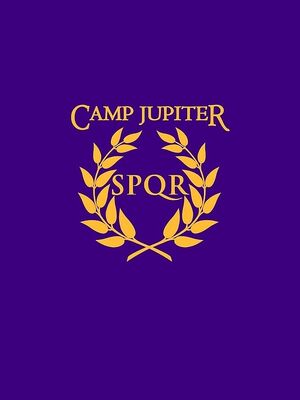 Contests are now being handled a bit differently. Instead of having one big long page of everyone's histories, you'll enter your character name below and create a new page. The list will automatically be created as pages are made. Make sure to add your user name on the page somewhere, you may even use your own special user category that's used on your character pages to make sure we know who's claim is whose (or put your name in the title, like "Jim Brown - Bach's Entry"). Each month the category must be changed in order for the list to function properly without listing old contest entries, it needs to be changed below, as well as Here.