Charlotte Astaire, back in her high school heydays, was a champion swimmer. She won a lot of medals for her team, and was considered as a force to be reckoned with in the swimming scene. This was what attracted Poseidon to her, who for the longest time, didn't dare do anything because she was still a minor. However, the moment she turned 18 during her senior year, the god of the oceans finally made his move, and disguised himself as a fellow competitor whom she first encountered in one of the district meets. Naturally, Poseidon was able to break a record in the men's division, and it intrigued Charlotte because she was the female record holder. That same afternoon, after everyone has cleared out of the pool, Charlotte challenged the god into a one-on-one, and was left in the dust. Dumbfounded, her interest in her new rival grew. This was the beginning of everything.

Eventually, their rivalry evolved into something more, and they had an enemies-to-friends-to-lovers sort of relationship. A couple of months passed, and Charlotte was finally graduating from high school. To celebrate, Poseidon took her out for a weekend in the city, and during that time together, they conceived a child. Soon after, Poseidon revealed everything to her, and because Charlotte was a demigod legacy (her father, George Astaire, is a son of Ariadne), she wasn't at all, surprised. She was clear sighted, too, actually. But then she was sad because the love of her life had to leave her. With a heavy heart, Poseidon went back to the ocean, but not before leaving a metal spork under Charlotte's care. It was meant to be their son's weapon, which could transform into a trident when needed.

Deucalion was born one night during the middle of a hurricane's landfall. He was named as such because the city was flooded, and his grandfather, being well-versed in mythology, wanted his namesake to be after one of the characters involved in the Greek flood myth, which was Deucalion, a son of Prometheus. Charlotte endearingly called him 'Duke' for short.

While Duke's childhood was great, it wasn't the best. He was loved dearly by his mother and grandparents, but he sometimes felt suffocated. He was of course brought up learning about the Greek mythos, and his true heritage, and his grandfather started training him how to fight at a young age, utilising the weapon Poseidon left him and called it Sporky. His mother also wanted him to be a champion swimmer like herself, and while Duke tried his best, he soon found that surfing was his true love. They had a bit of a falling out after Duke revealed his real passion, but they made up rather quickly and he was allowed to pursue surfing in a more competitive level. However, because of this tradeoff, he felt like he had to be at his best all the time, to prove that he chose the "right" path for himself. Most of the time it was unwarranted, but with his mother being a champion athlete herself, she would sometimes impart perfectionist remarks on Duke, and this is where most of the pressure in his life came from.

As a child of one of the Big Three, his first monster attack came at a rather early age, when has just nine years old. He was swimming at Venice Beach with his grandpa George when a pack of Telkhines came out of nowhere and gunned for the two demigods. As a veteran demigod though, George was able to dispatch them quite easily, and with the help of his own powers too. Ever since then, they started becoming more cognizant to any future attacks, and Duke was put on a stricter training regimen. He was able to manage it quite well though, all things considered, though his tendency to obsess over his "performances" in life only strengthened.

As he grew older, Duke started competing in surfing competitions, and had a pretty good record that gave him opportunities to travel abroad. Of course his mother and grandfather were always with him as moral support, but also to guard him from monsters. He had a few other attacks here and there, but nothing too severe as he also got better at fighting and would help his granddad repel them in his own way. When he turned 15, George started to get sick and was diagnosed with cancer. Scared that they won't be as focused with Duke's training and protection, they decided to send him to Camp Half-Blood for two consecutive summers, where he was claimed as a son of Poseidon. There, he learned better control over his own powers (that his grandfather couldn't help with too much), and it helped him become a better fighter overall. However, Duke disliked the prospect of being away from his family too much, and didn't return to camp for a third time.

Instead, he focused more on school and his surfing career, and despite his grandfather being sick, he was still able to guide Duke albeit in a more constrained manner. He also had a customized surfsuit made for his grandson, something he commissioned from a child of Hephaestus which could double as Duke's "fighter costume", aside from being used in the surfing competitions. And even then, they still had regular fight trainings, so that he would not lose touch of his skills. This arrangement continued even after Duke graduated high school and moved on to college, opting to attend a university in Los Angeles so he wouldn't be too far from his family's residence in Venice Beach. Life was good and normal for him during this time, but that would soon change in a few years, when he was months shy from turning 21. His grandfather had finally succumbed to cancer, with his old age not helping at all, and it was a tough time for the entire family. Charlotte had tried to convince Duke to go back to Camp, because he had no protector anymore, but he told his mom that he was alright, and he could handle himself. Besides, he was determined to finish uni, and he wasn't just about to drop out. Not wanting to make her soon feel like she lacked confidence in him, Charlotte agreed to let him stay.

However, just after a month since his grandfather had passed away, Duke was attacked yet again, this time by two Cyclopes who ambushed him on the beach where he was training. It was a bloody battle, and with Duke still a bit distraught with George's passing, he wasn't in the best shape for fighting. He managed to defeat them though, but only barely. Being close to the water helped as well, but he still had many injuries. This was the only straw for Charlotte, and the moment her son recovered, she shipped him off to Camp, no questions asked. Duke wasn't too happy about it, but he knew it was for the best — he still had a lot to learn, and there's no better place to do it than in Camp Half-Blood, now that his grandfather was gone. Bringing Sporky with him, and a bunch of his belongings, he returned to Long Island Sound so start a new chapter in his life.

Chill and laidback like a typical surfer boy, Deucalion — or Duke, as he likes to be called — simply enjoys going with the flow. As cliché as it sounds, he really is part of that demographic — warm, cheerful, friendly and charismatic. Like the sea, he does not like to be restrained, and the amount of time he'd spent under the Californian sun has helped him become resilient, and in a way, battle hardened. As a competitive surfer, competitions have brought him all over the world, exposing him to different cultures, and allowing him to enhance his social skills. In effect, this made him really friendly and open to people from different walks of life.

As someone brought up with a competitive background right from childhood, Duke has the constant urge to prove himself, not so he could boast his achievements, but because it's what he thinks is expected of him. That no matter what, he has to perform and be one of the best. This mindset gets toxic sometimes, as he really pours himself in his training, although it's already been pointed out by those close to him, and he's been trying to correct it; trying to stop himself from performing a role and learn to just enjoy what he's doing for all that it's worth.

In the romantic scene, Duke considers himself bisexual even though he's only ever dated women, and has never had a single boyfriend before. Now that he's at Camp though, he firmly believes that that could change. Besides, he's already had his big bi freakout, so he should be all good in that department. He's looking forward to having fun and meeting a new set of people to become permanent fixtures in his life as he begins this new chapter. 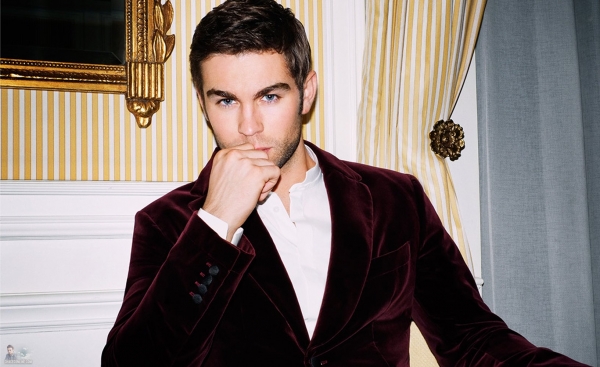 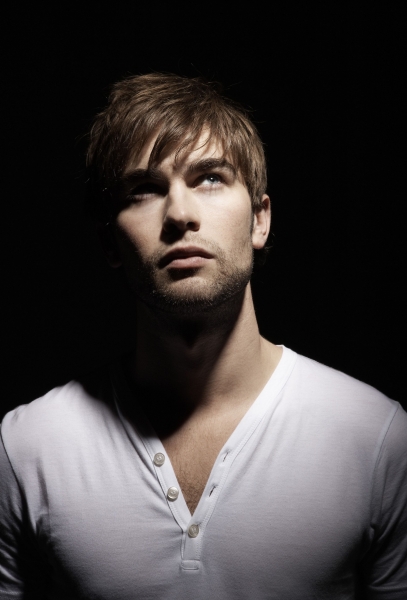 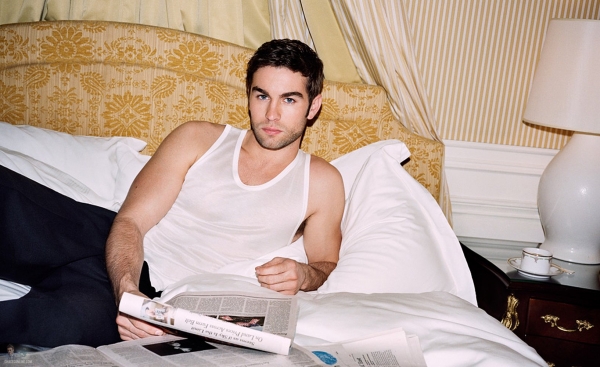 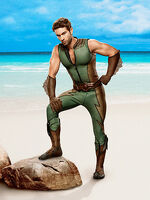 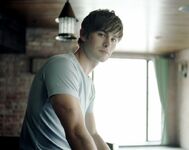 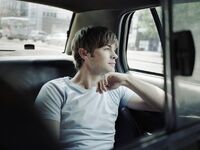 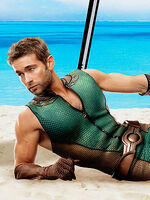 Full Siblings
N/A
Half Siblings
Other Children of Poseidon
Children
N/A
Retrieved from "https://camphalfbloodroleplay.fandom.com/wiki/Deucalion_Astaire?oldid=1817344"
Community content is available under CC-BY-SA unless otherwise noted.