"This Character is not at Camp"
This character is not currently at camp, they are on an important internship. They will return after further training from outside camp. 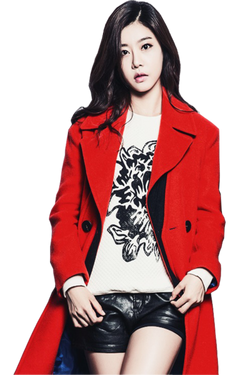 Ember has been in camp for approximately 4 years. This daughter of Zephyrus was once the Head Counselor; however, her pride has been shot down to being the cabin's lieutenant. Healing from Drake's leave, she is currently single and "unavailable." 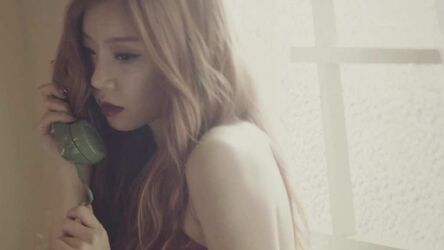 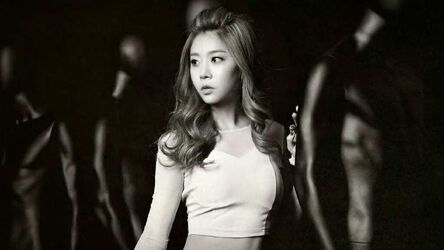 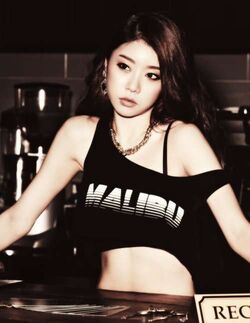 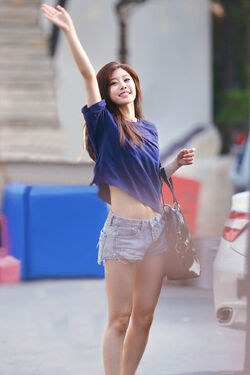 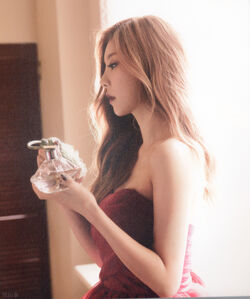 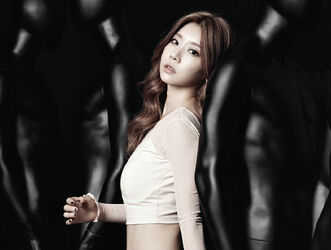 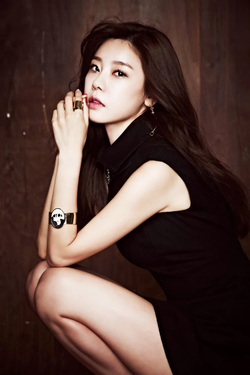 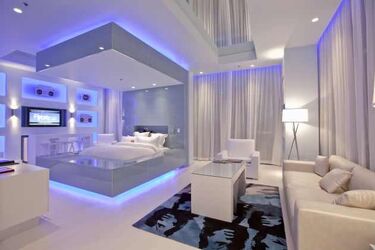 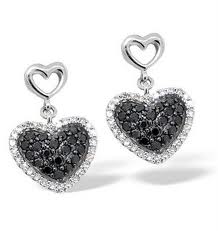 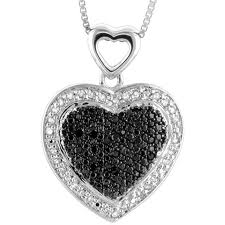 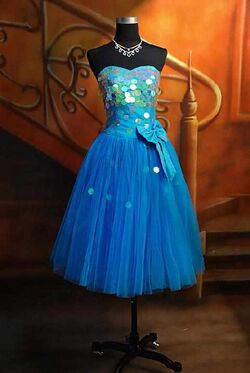 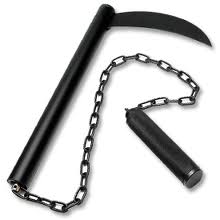 Her Kusarigama
Add a photo to this gallery 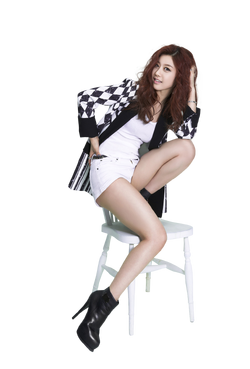 Her Story
Future Agendas
Retrieved from "https://camphalfbloodroleplay.fandom.com/wiki/Ember_Glass?oldid=1717380"
Community content is available under CC-BY-SA unless otherwise noted.