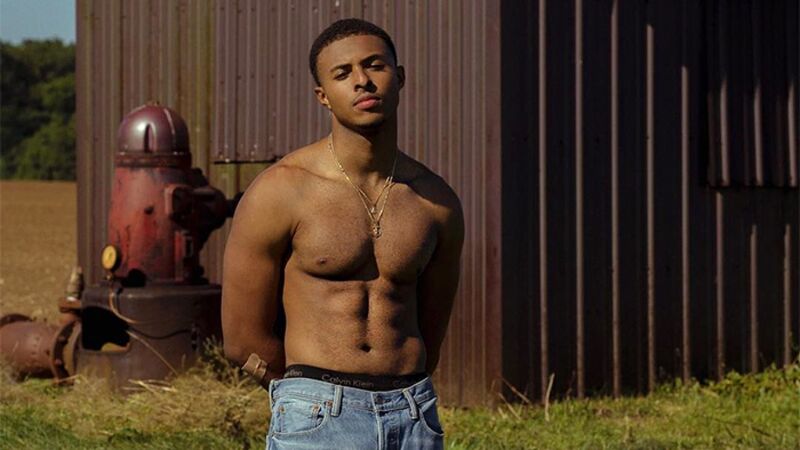 Evan is a cocky guy with a slight temper. Interestingly, he’s more of an introvert than an extrovert, and generally prefers a quiet life. Despite being generally kind and nice, he’s extremely petty and if you get on his bad side, it’ll take a while to get off of it. It sometimes takes more than one try to become his friend, but once you are, you’re a friend for life. He’s undoubtedly loyal (in friendship), and will bend over backwards for you. If you ever betray him, that’s it. He’ll hate you forever and give you hell.

When someone asks you, “where were you born?” The typical answer is some city or town. Evan is anything but typical. His answer to such a question is always “In the air,” or “on a plane.” Literally. Legally, Evan is of an aeroplane first, maybe 50 miles away from Cape Town. This hasn’t been his mothers first unnatural airy incident, but it certainly wouldn’t be the last.

Unlike other coworkers she had known before, she did not quit her line of work. This was the only way she could afford the high end lifestyle they both deserved, and it was her profession of calling.

Evan was spoiled to the bone, but humbled by his classmates who all had opinions about his mom and who he came from, adopted by the opinions of mothers jealous their husbands had more interest inn his mom than they did them. No one came to his birthday parties, except all of his moms work friends. In this way, he learned and was a in interesting little kid, already older than the rest of his agemates.

Junior high made it all the worse, because by that time all the kids who hit puberty became internetly acquainted with his mom’s videos. People would fake being his friend to meet her, then bully him about her in private. His mother always taught him to hold his head high, so that’s what he did. When he was about thirteen, he encountered his first monster attack. The female was a Scythian Dracaenae, one of the many girls chilling on the beach. At first he thought she was just an ugly girl with an interest in him, but soon he found out she was an ugly girl interested in killing him. It was an embarrassing moment in his life, saved by a sword than fell on her head. One of his dad’s servants had airdropped his 13th birthday present on her head. To his chagrin, the weapon turned into a choker. Confused and offended, he took the choker with him. When he mentioned the events to his mom, she asked him who had sold him acid.

Evan never wore the choker on his neck, he’s too ‘masculine’ for that, but he did take it wherever he went. Whenever weird occurrences happened, he found he could solve them by wringing the choker, which would turn back into a sword. To turn it back to a choker, he just had to move his hand up and down the hilt a few times suggestively (again, offendedly). To deal with such odd events, he took weed and acid to make sense of it.

In high school, he was no less unpopular, but people began leaving him alone because he threw the best parties in all of Austin. He had a few different flings and relationships, a few that burned him and he hoped he would never see again. Evan even dated the satyr who was supposed to take him to camp, which is probably why it’s unfortunate he caught the satyr with one of his other exes. That’s why, even though he knew about camp, he never went out of pure pettiness.

Finally, exhausted by school and his odd life, he decided to go reinvent himself at camp, where people wouldn’t only know him as a pornstar’s son. 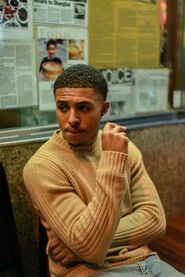 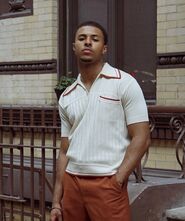 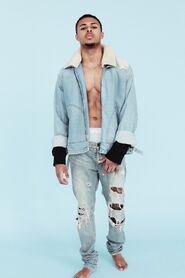 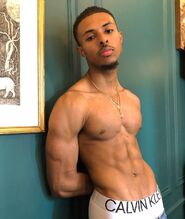 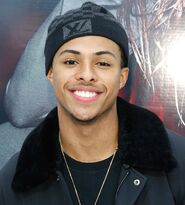 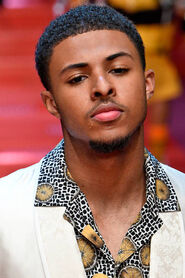 Add a photo to this gallery
Retrieved from "https://camphalfbloodroleplay.fandom.com/wiki/Evan_Ross?oldid=1823657"
Community content is available under CC-BY-SA unless otherwise noted.