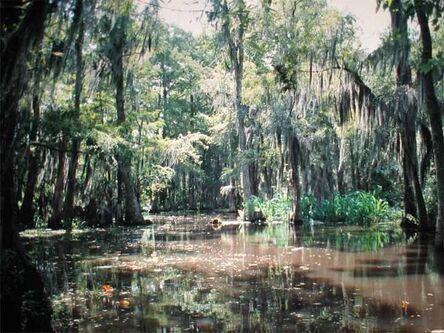 As it has been more than 7 days with no reply from the current head counsellor, Kaylee/Silver, Monique/Xax get counsellor.


Retrieved from "https://camphalfbloodroleplay.fandom.com/wiki/Forum:Monique_vs_Kaylee_-_Persephone%27s_Head?oldid=1486005"
Community content is available under CC-BY-SA unless otherwise noted.