A List of All Available God Parents for Your Next Character!

This encyclopedia is a list of all gods and goddesses that can be used for Camp claiming and/or Broken Covenant claiming. This encyclopedia also lists the gods or goddesses that create some difficulties if used as a godparent (for a variety of reasons that are listed under each applicable god) and the ones that will strictly never have children under any circumstances. 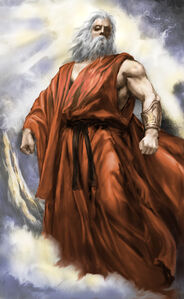 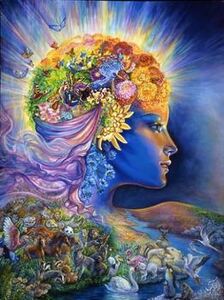 Protogenoi (or Primordial Gods) are the first born immortals who make up the very fabric of the universe. They are, for the most part, purely elemental beings

Nature Daimones (or spirits) and Nymphai (or nymphs) are minor gods/spirits that preside over nature and natural phenomena.

Theoi (literally "gods") are the beings that preside over every function of ancient life. They make up the bulk of Greek mythology. Deities are often grouped according to their functions. It is possible, however, that classifications of gods overlap, owing to their numerous domains.

Rustic Gods are deities of the countryside, the pastures and wild forests

The Olympian Gods (or Theoi Olympioi) preside over every aspect of human life. Aside from the Twelve Great Gods of the Greeks (more commonly referred to as The Olympians), there are also a number of minor deities that serve as functionaries or minions to The Great Twelve.

Retrieved from "https://camphalfbloodroleplay.fandom.com/wiki/Greek_God_Encyclopedia?oldid=1814613"
Community content is available under CC-BY-SA unless otherwise noted.