Last June, 2014, Haze Ryong is a daughter of Zeus arrived at Camp Half Blood. Barely a year since her arrival, Zeus' little girl is already the lieutenant of Cabin One. She can usually be found in the practicing dance in the gym, combating in the training arena, or munching in the dining hall. Along with a romantic interest, Haze has also made two other close friends (Ember Glass and cousin Zaphkiel Wu). The lieutenant, having a protective personality, has also taken a liking to Daphne Wang and Aolani. 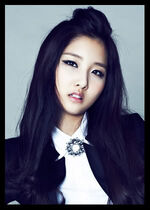 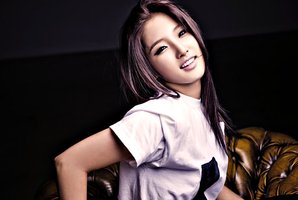 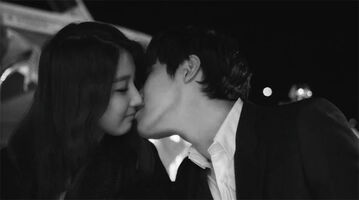 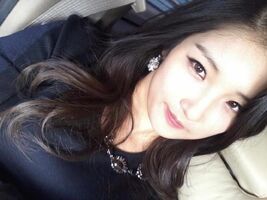 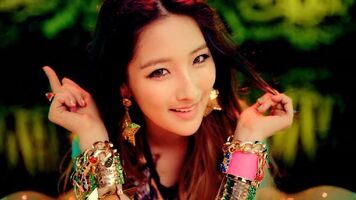 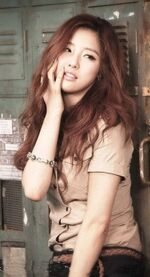 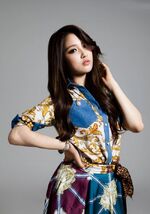 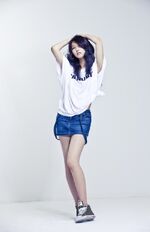 Retrieved from "https://camphalfbloodroleplay.fandom.com/wiki/Haze_Ryong?oldid=1718437"
Community content is available under CC-BY-SA unless otherwise noted.