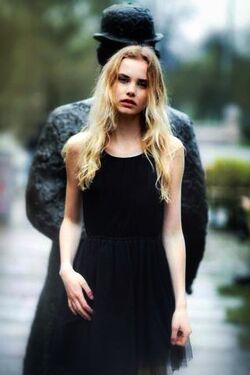 Jemima is all about hard work. She is generally more than happy to put in a full day of tasks, realizing that it will likely take a lot of those days to get to the top. Which is no problem, since she is both ambitious and determined, wanting to accomplish her goals. She likes to be efficient, organized and won't make a lot of waves. Scrupulous with details, being somewhat a perfectionist, she adopts a rather conventional attitude in life. Thankfully, Jemima is patient, too, and is happy to wait for her ship to come in. Despite her precision, she has a softer side that she opens to people whom earned her trust. But her rage towards Pandia isn't expressed in a cold or bitter attitude. She decides to stay herself, kind with others, unlike most members of the BC, whom take out their hatred on the innocent. She still despises her creator, getting off edge when the topic comes up. Sometimes, overnight, she cries alone, desperate to find a cure.

Jemima's been at camp for a while now and has gotten used to the Sancutary. She's still possesses a genuinely shy allure that sometimes makes her forget her hatred for Pandia. She is currently taken by Kaeden Black.

She stayed so until the next morning, where her body was perfectly fine. That was when she realized that Pandia had cursed her. Leaving her the opportunity to feel the freedom of the day, but be in the agony of her curse during the night. All for forgetfulness that a stubborn goddess couldn't forgive. Her fierce loyalty towards her master soon turned into pure hatred. Jemima wasn't capable of facing her creator herself, nor emotionally or physically, being a simple nymph against a goddess. There wasn't anything she could do. For the next two years she was out trying to survive on her own, dealing with the curse. Every night she had to withstand the night, in the form of a horrible creature, she grew angrier and angrier with not only Pandia, but the gods. She realized that they were all the same, stubborn and selfish, and that if any one of them was her master, they would've done the same thing to her. The pain the curse caused her was immense, and having it for the past 2 years was unbearable. She had even began to lose hope that she would ever be herself again. Until, one day she came across a BC member. The two had a small conversation, which eventually made them find out about their similar hatred towards the Olympians. She told her about the Broken Covenant, and even convinced her to join. And that was what she did.
Looks
Jemima has pale, shimmering skin, eyes as grey as the moon 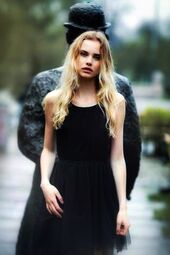 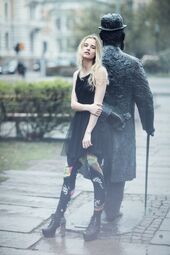 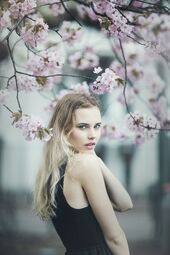 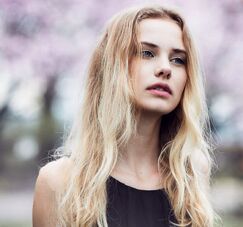 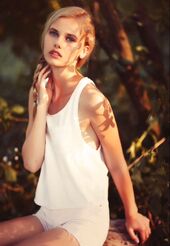 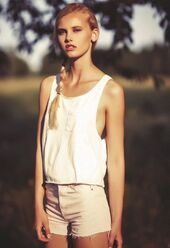 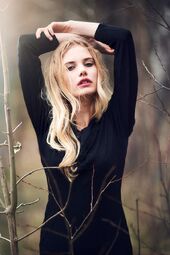 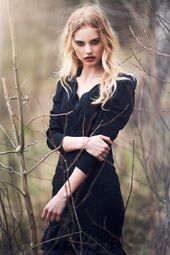 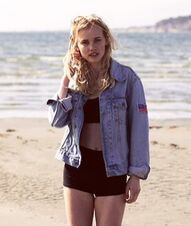 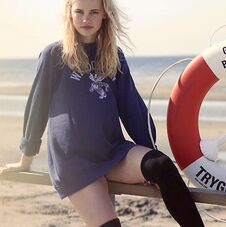 Add a photo to this gallery
Abilities

Retrieved from "https://camphalfbloodroleplay.fandom.com/wiki/Jemima?oldid=1455843"
Community content is available under CC-BY-SA unless otherwise noted.