Start a Wiki
Κοιος
Koios won the God/Goddess of the Month Poll competition for October 2011. 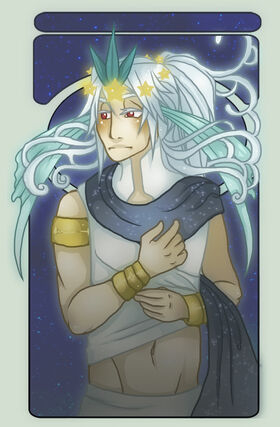 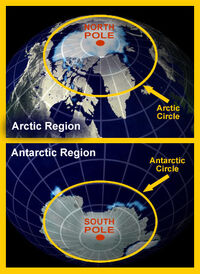 Koios (or Coeus) was one of the Titan gods, sons of Ouranos (Sky) and Gaia (Earth). He and his brothers conspired against their father, laying an ambush for him as he descended to lie with Earth. Four of the siblings were posted at the corners of the world, where they seized hold of him and held him fast, while Kronos castrated him with a sickle.

In this myth the brothers apparently personified the great pillars which occur in near-Eastern cosmologies holding heaven and earth apart, or sometimes the whole cosmos aloft. Koios' alternate name, Polos ("of the northern pole"), suggests he was the Titan of the pillar of the north. His brothers Hyperion, Iapetos, and Krios, on the other hand, presided over the west, east, and south respectively. Koios, as god of the axis of heaven around which the constellations revolved, was probably also a god of heavenly oracles, just as his wife Phoibe presided over the oracles of the axis of earth Delphi,--a common inherited by their grandson Apollon. 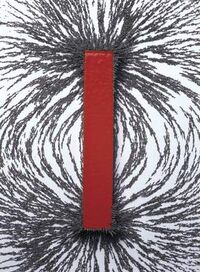 Koios was the Titan-god of the inquisitive mind, his name meaning "query" or "questioning". His wife, Phoibe, was the goddesss of the prophetic mind. Together, the couple may have functioned as the primal font of all knowledge, both that born of heaven (Krios son of Heaven) and derived from earth (Phoibe daughter of Earth). 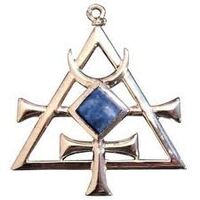 Retrieved from "https://camphalfbloodroleplay.fandom.com/wiki/Koios?oldid=1335828"
Community content is available under CC-BY-SA unless otherwise noted.