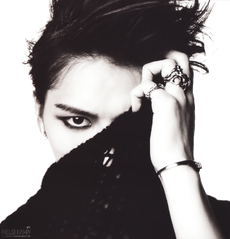 Kyler was welcomed to the BC in an unusual way, yet he didn’t really mind the details. No has caught his eye. No one has impressed him. Currently, he is secretly dating Cecilia from camp and talking to his Kayden, who is also the Erotios Patriarch. 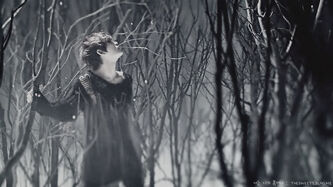 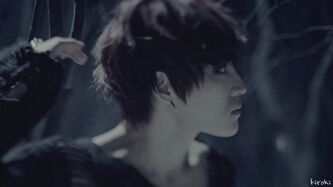 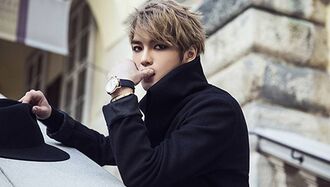 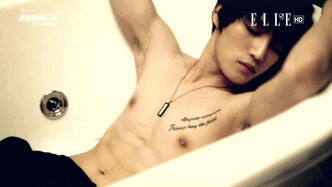 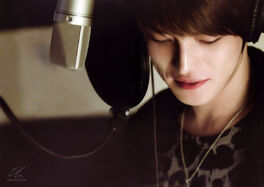 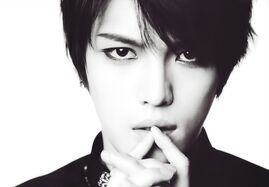 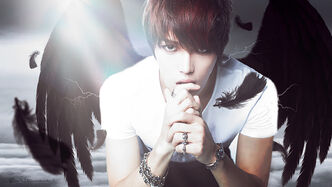 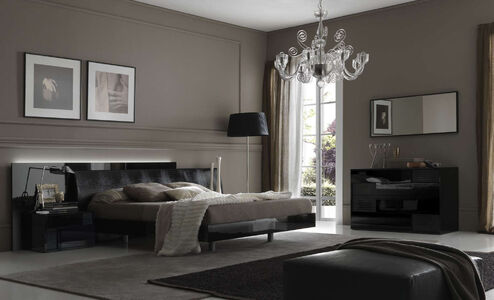 His Room
Add a photo to this gallery

His Story
Future Agendas
Retrieved from "https://camphalfbloodroleplay.fandom.com/wiki/Kyler_Dale?oldid=1708193"
Community content is available under CC-BY-SA unless otherwise noted.