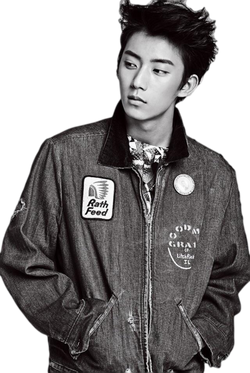 Having stayed for over four years, Seungri is already well-versed with Camp Half-Blood. The archer can often be found either chasing his girlfriend around or playfully piercing hearts with his arrows. Despite having many acquaintances, he is most comfortable with his cousin, Colette. For his love life, this easily jealous son of Eros his girlfriend Sabrina, Erotiad Seungyeon, and Erotios Seunghyun. 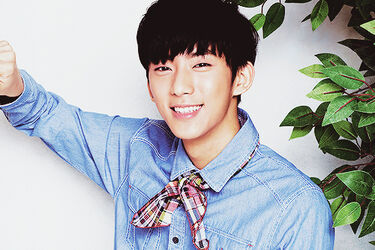 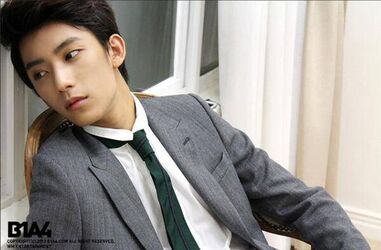 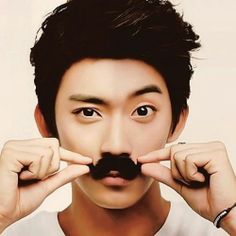 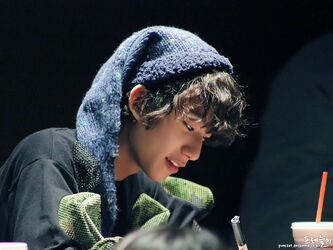 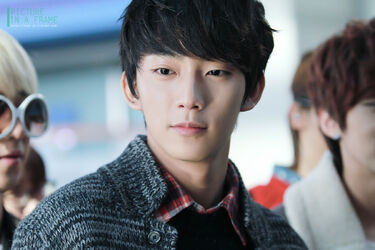 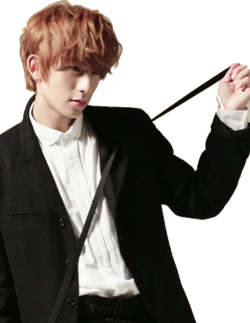 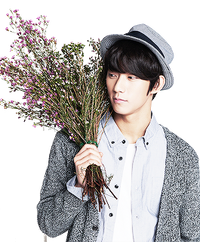 His Story
Future Agendas
Retrieved from "https://camphalfbloodroleplay.fandom.com/wiki/Lee_Seungri?oldid=1644641"
Community content is available under CC-BY-SA unless otherwise noted.