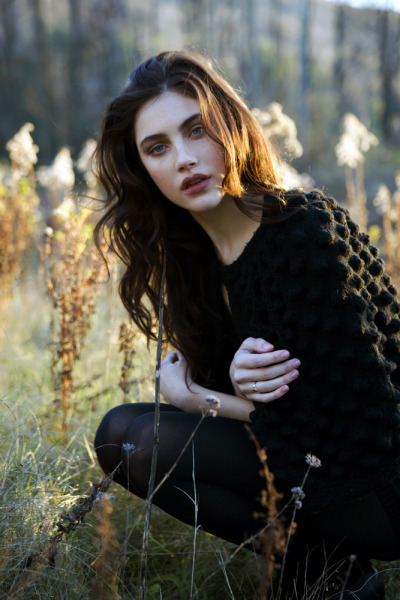 Adeline Dunn was someone who could see through the mist. She met Lillith’s father when she went to study abroad in Greece. Hades was disguised as a young professor at Adeline’s college, though Adeline quickly found out he was a god. Both of them fell in love, but Adeline was heartbroken when he said he could not go back to LA (Adeline’s hometown) with her. As Adeline returned to the US, the god decided that he would follow her. Adeline was overjoyed and they would both spend close to one year together. Shortly after Adeline started working as a lawyer, she became pregnant. After Lillith was born, Hades told Adeline that he would soon have to leave. Adeline understood and promised not to tell Lillith that she was a demigod until she reached eleven years of age. Lillith would grow up thinking that she was not good enough since her father left her.

Lillith would go to public schools but would get expelled many times. Lillith thought that there was something wrong with her because everyone else at these schools seemed more normal than her. She would only feel really at home with her mother, who would take care of Lillith. One day, before going to school, Lillith opened the door and found a set of bow and arrows on the doorstep. They were made of celestial bronze, though Lillith did not know this. Her mother knew that Hades had sent it, and told Lillith to be thankful and put them to good use. Lillith would constantly practice with this and soon became very good at using this weapon. When Lillith turned ten, her mother was killed by a gang in LA who were mad at Adeline for putting one of their leaders in jail. Lillith's world was shattered when this happened, and she spiraled into grief. Because her mother died, she would not find out she was a demigod until later on. She was taken from there home in LA to Seattle. She lived with her aunt, but she was never happy. Lillith's aunt would constantly get mad at her for anything Lillith did. Lillith went to a few public schools but would cause trouble just to annoy her aunt. When she was eleven, she had her first monster attack by a harpy. The harpy was disguised as a new student, and Lilllith was asked to show it around. The monster attacked, and since Lillith kept her bow and arrows near her at all times she ran to her locker and was able to kill the monster. After Lillith killed the monster, no one would believe what she told them, thinking she had been driven crazy by grief. Lillith started to believe that she was crazy. She was sent off to different boarding schools, constantly having many monster attacks, and fighting them off with her bow and arrows or other things she could find. When she turned fifteen, Lillith got tired of being ignored by her aunt and left Seatle. She had a dream that she had to go to New York, and went there by train, telling adults who doubted her that she was just going to visit some extended family.

When she arrived in New York, she was attacked by a Dracaena. Lillith was able to kill the monster with her arrows but was left injured. A satyr found Lillith and healed her, later taking her to Camp Half-Blood. Lillith was shocked to find out that she was a demigod, and almost left the camp thinking that everyone there was insane. She eventually accepted to stay at Camp Half-Blood.

Lillith just wants to be with her journal, paints, and a book. She generally doesn't like humans because she finds them all unreliable. That's why she prefers inanimate objects or animals. Wait, no. Animals are too much work. So are dead people. They all dwell in the past. Lillith really hates when people act too perfectly. Like, what you tryin to hide hm? Anyway, even though Lillith is a true and total introvert, she actually enjoys being a leader and is comfortable with it, plus she's not a sore loser. Now, a little tip for getting on her good side. All you have to do is make Lillith laugh, and no it is not as easy as it might seem. And gods help you if you get on Lillith's bad side. She holds grudges for a loooooong time, and normally gets her revenge. 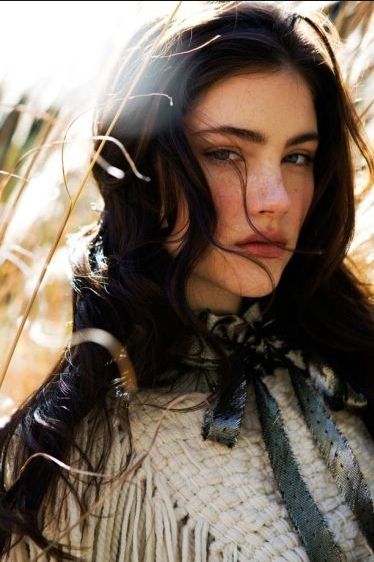 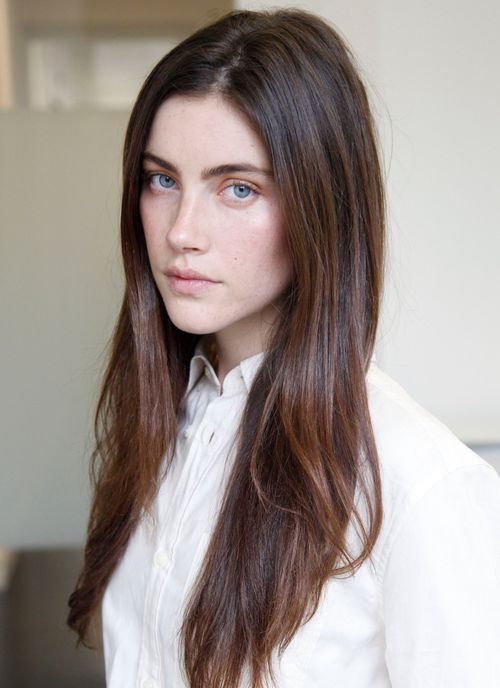 Full Siblings
None
Half Siblings
Hade's Cabin
Children
None
Retrieved from "https://camphalfbloodroleplay.fandom.com/wiki/Lillith_Blair_Dunn?oldid=1818547"
Community content is available under CC-BY-SA unless otherwise noted.