Current Priests & Priestesses of the Wiki 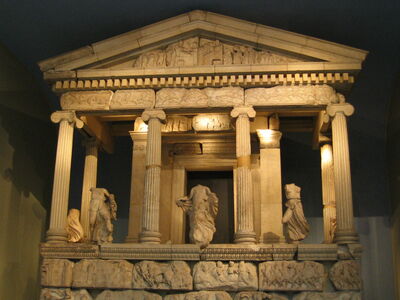 These are the current priests and priestesses active at camp....

These are the gods/goddesses that doesn't have a priest/priestess and is available to have one.

Polls
Various polls that take place from time to time, some regularly, some not. If you have a poll you'd like to suggest, contact an an Admin.

Users come from all over the world, but for simplicity's sake, we use the time zone of Eastern Standard Time for contests, as that is the time zone that the camp would be located in.

at Camp Half Blood.

Welcome to Camp Half-Blood Role Play Wiki! Here you can create your own character, then use him or her to join us on the wiki! If you haven't put in a claim yet, you should see the guide page to find out how.