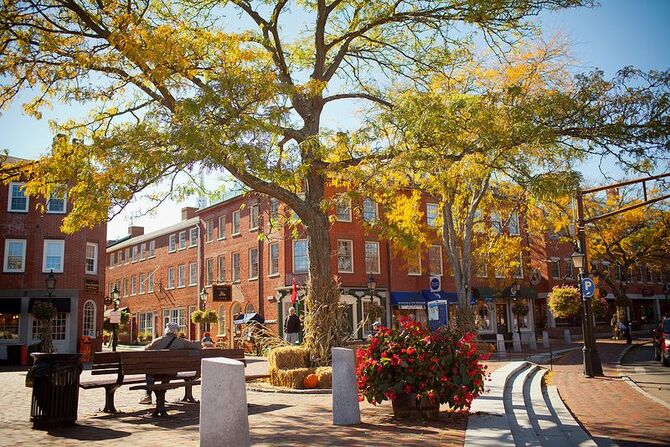 Standing in place of the Nearby Town, New Athens is a home for all demi-children, young and old. New Athens serves as a safe haven for demigods to grow up in and start their adult lives beyond Camp's grounds as well as a home for those who's god parent doesn't have a cabin at Camp.

A bustling place that rose up from the ruins left behind by the Champions of Othrys, New Athens brings a slice of the ancient world right to your doorstep. Combining classic Greek architecture with something more recognisable to the modern eye, New Athens never fails to be the home away from home. Here, children of all things divine can relax in the safety of protection and not fend off monster after monster. The streets are lined with shops and local attractions make going to the heart of New Athens fun for any demigod.

With the perimeter being guarded by the Kouretes and some demi-children guards, New Athens is nothing short than protected; and that's if multiple blessings from the Gods fail to make you feel reassured. To those who aren't clear-sighted, New Athens looks like a decrepit and abandoned ghost town marred by rumour of extreme violence, horror and more. Should any mortals try and brave these urban legends, the sound of the Kouretes will surely drive them away.

At the gates of New Athens stands the Temple of Themis where all prospective residents - new and Camp graduates alike - must enter to be trialled against the children of Themis. In the centre of the community stands the Parthenon where any resident can take the time to honour the Gods. Dotted around the city are various locations to enjoy.