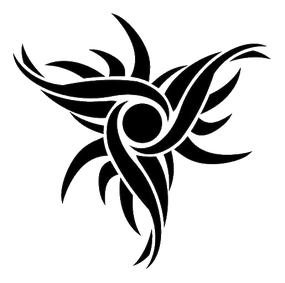 
(What nourishes me destroys me)

The gods have been in power for far too long. They have become senile and corrupt. It is time for a new age, a new golden era. But we are not fools. We will not take on the gods blindly. To defeat them, we must take away the source of their power. We must ally with the mortals, and together we shall defeat the gods. It is time for the gods to be cast down, it is time for we demigods and the mortals to rule. Too long have we been underestimated by the gods. Too long have they ruled over us. Why should we be forced to toil under those who are no better than us? No more, I say! We strive for liberty, for justice, and for freedom.

"We have a new member, Harrison. See to it that you live long enough for the goddamn fall of the gods."

To edit this, go here. 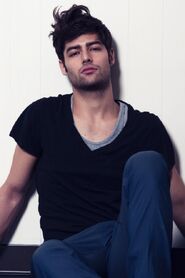 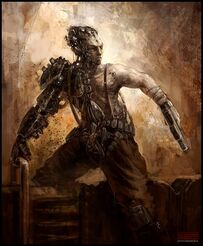 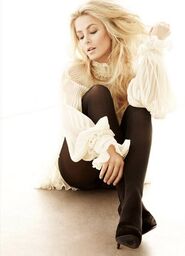 Alice Knight
Daughter of Pandia
Add a photo to this gallery
Retrieved from "https://camphalfbloodroleplay.fandom.com/wiki/Ortu_Justitiae?oldid=1444978"
Community content is available under CC-BY-SA unless otherwise noted.