This character belongs to LondonSpear

Paris is a 16-year-old guy. He was born on December 21, 2001. He is single but has his eye on a few different people, he just won't be the one to make the first move. Unknown to Paris, his mother is Aphrodite. He grew up with his adoptive father, Tyler (29), who like select other characters in the Universe can see through the mist, and had become exposed to the world through a love affair with Apollo, (Tyler is gay) which is also how he knows about all the greek locations in the real world, such as camp half-blood. Although Paris is adopted he still has family heirlooms and a diary from his biological father. It is unknown whether his father is dead or simply but him up for adoption, however the diary does give some hint at Paris's mother and ancestry.

Paris is about 5'11". He has brown hair, white teeth, and a clear face. His hair is styled in a versatile undercut. Paris is the typical popular guy, although he isn't on a school football team. He is very creative. He is a likable guy, but can be kind of crazy sometimes. He is a full 100% extrovert, and loves people, and talking. Sometimes he can be a complete klutz and must have everything spelled out for him.

According to Paris's family diary, his parents met at a small dive bar in Chicago. They eventually hooked up and traveled on a tropical vacation.  Approximately nine months before Paris's birth.  The diary does allude to the occupations of both of Paris's parents.  He knows that his mother was an actress, and that his father was a barista.

Paris's childhood was rough, he was in an out of foster homes, until he was adopted by Tyler.  The first monster encounter happened when they had gone to New York.  Paris had just turned 13 and they went to see his favorite Broadway Musical, Wicked!  However after the performance, while they were walking back to their hotel rooms, they decided to go for a swim in the hotel pool.  While in the pool, a telkine attacked Paris.  Paris was shocked and scrambled out of the pool.  Tyler had gone to dry off already in his room.  Paris ran back to their rooms and slammed on Tyler's door.  The Telkine was chasing Paris.  When Tyler opened the door, Paris ran in and slammed the door behind him.  The Telkine got into the room, however, tyler smashed the Television on top of it, disorienting it, so they could get away.  Needless to say, Paris had a totally dramatic freak out session. After that, Paris did encounter the occasional monster over the following years but was able to fight off or escape them.

Tyler had taught Paris how to carve and manipulate metal. Ever since Paris would search around for scrap metal and stuff, and would create weapons like daggers and other types of knives. He stored them all in his room, which could be compared to a small armory for close counter combat weapons.

Paris had a lot of relationships at high school, he practically had a new girlfriend or boyfriend each semester.  He just had a natural tendency for romance, and he was a natural flirt, and he was popular.

After Paris's sophomore year of high school ended, Tyler and Paris flew out to NewYork.  Tyler dropped him off at the Big House in Camp Half-Blood, Paris still didn't understand that he was more than human.  He thought CHB was just another summer camp.  However, he soon learned differently. 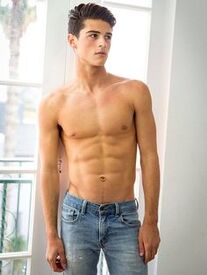 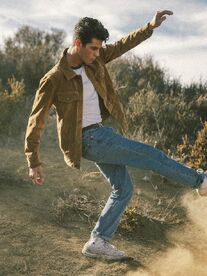 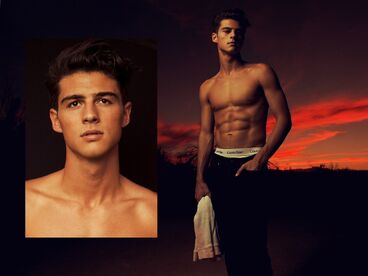 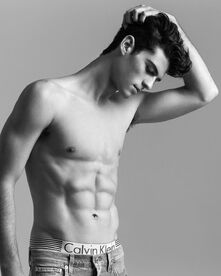 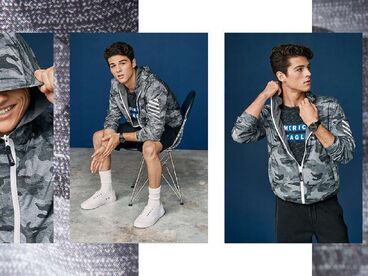 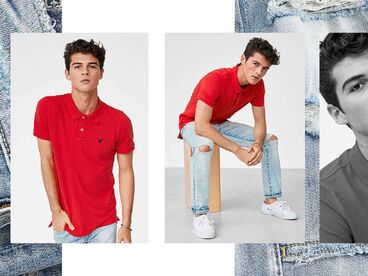 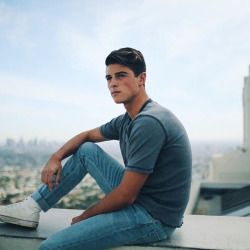 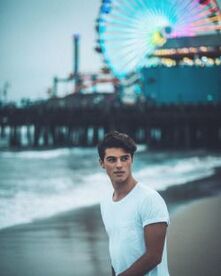 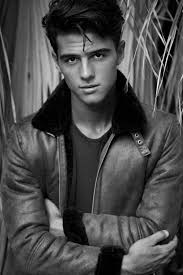 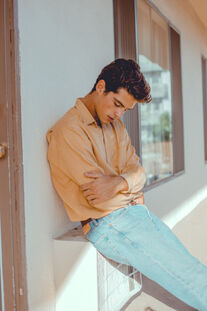 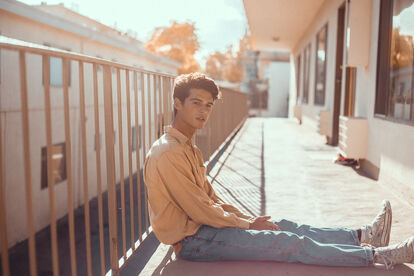 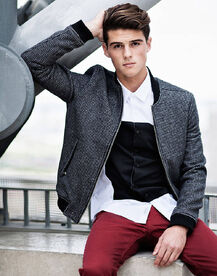 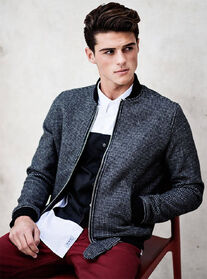 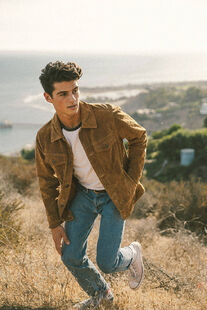 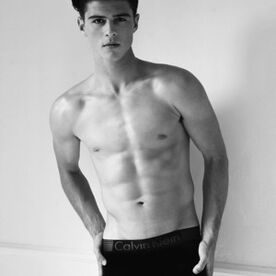 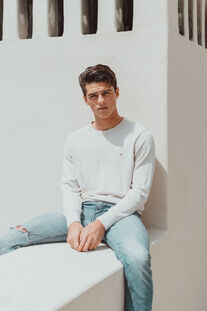 Add a photo to this gallery
Retrieved from "https://camphalfbloodroleplay.fandom.com/wiki/Paris_Spear?oldid=1757791"
Community content is available under CC-BY-SA unless otherwise noted.